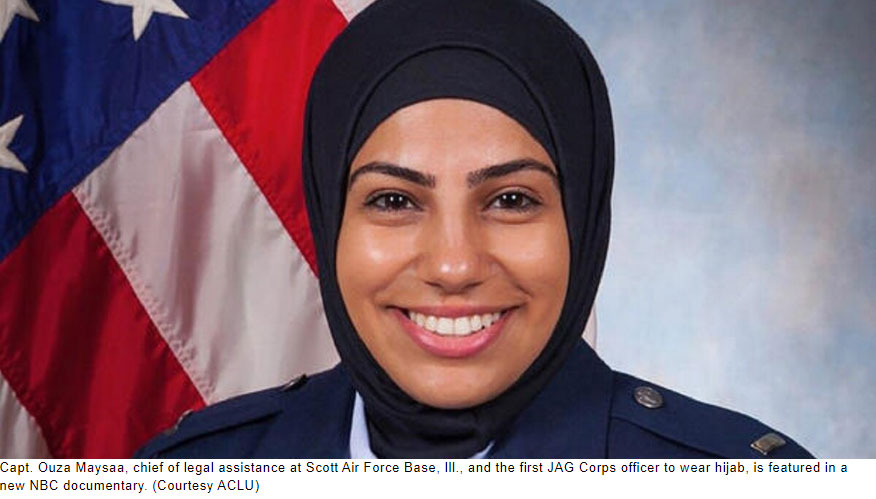 On Friday, the Air Force updated its regulations to formally allow requests for waivers for religious reasons as long as they are “neat and conservative” and present a professional and well-groomed appearance.

Those requesting waivers must submit a request for these religious accommodations, and those requests can only be denied if the policy “furthers a compelling government interest” and is the least restrictive way of furthering that interest.

In recent years, Air Force personnel have been granted permission to wear beards, turbans and the hijab for religious reasons. In 2017, the Army became the first service to allow Muslim and Sikh soldiers to wear head coverings and beards.

“We support these new guidelines as a step toward religious accommodation and inclusion for military personnel of all faiths. Thousands of American Muslims and members of other minority faiths serve in our nation’s military and should be able to practice their faith while serving.”