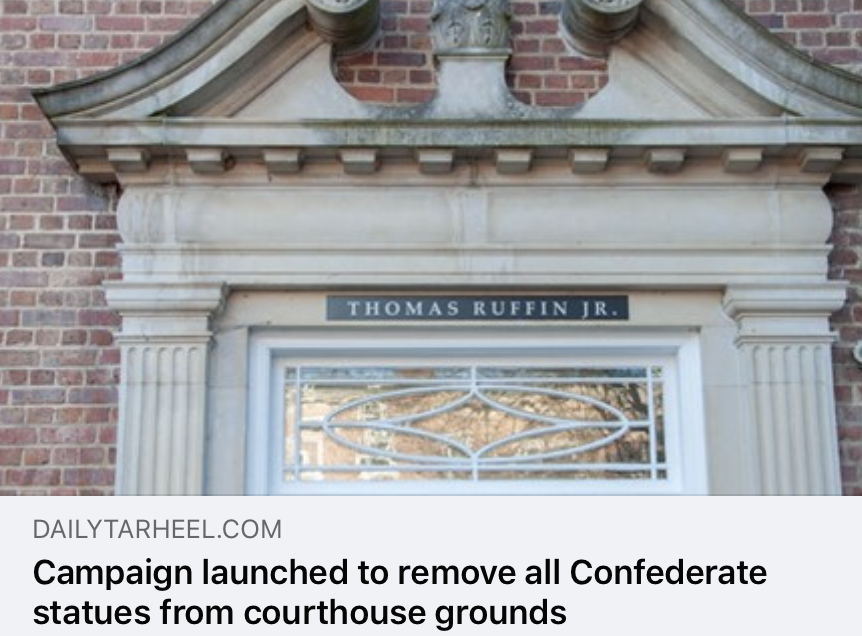 The North Carolina Commission on Racial and Ethnic Disparities (NC CRED) launched a campaign to remove all Confederate monuments from courthouses across the state. NC CRED established a website that provides information to and compile an accurate history of the Confederate monuments as well as provide constituents with resources to have them removed.

“We support any initiative that will lead to the removal of symbols, laws or statues honoring slavery, treason and white supremacy,” said CAIR National Communications Manager Ayan Ajeen. “We hope to see a day that these monuments to racism no longer stand over houses of justice.”

Yesterday, CAIR welcomed a vote by the Tennessee Historical Commission to remove of a bust of Confederate general and early leader of the Ku Klux Klan Nathan Bedford Forrest from the State Capitol.