Video: CAIR Thanks Members of Congress for Marking End of Ramadan with Eid ul-Fitr Greetings 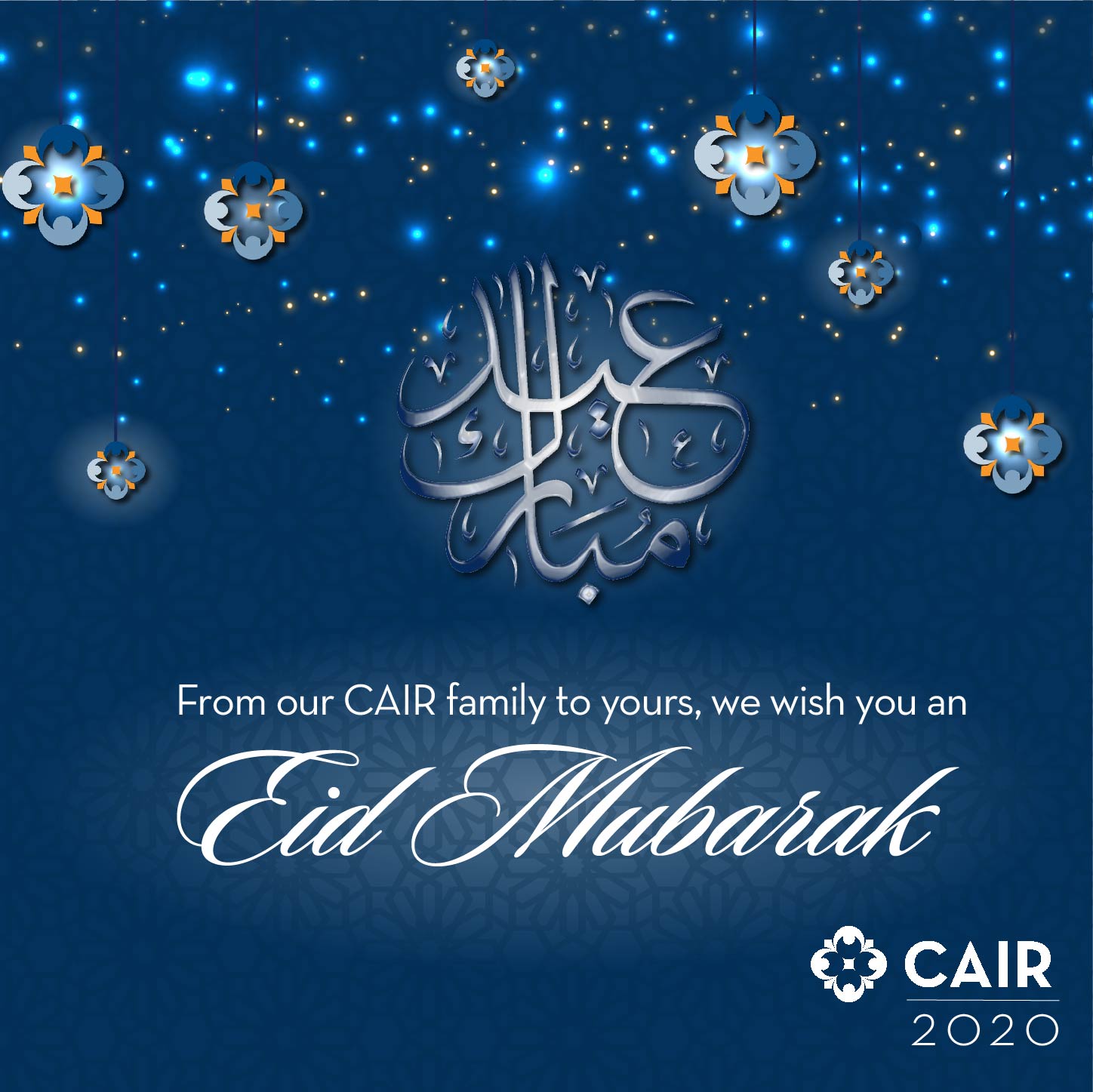 (WASHINGTON, D.C., 5/27/2020) – The Council on American-Islamic Relations (CAIR), the nation’s largest Muslim civil rights and advocacy organization, today thanked members of Congress for issuing videos greetings and statements over the weekend marking the end of the month-long fast of Ramadan and celebration of the Eid al-Fitr (EED-al-FITTER).

“CAIR thanks the many members of Congress and elected officials across the nation WHO marked the end of Ramadan and celebration of the Eid ul-Fitr with warm holiday greets,” said CAIR Director of Government Affairs Robert S. McCaw. “Through resolutions and public statements of good will, Congress this Ramadan stood up for religious freedom and in solidarity with their Muslim constituents.”

[Note: Did we miss your member of Congress marking the end of Ramadan and welcoming the Eid holiday? Let us know at info@cair.com]

Last week, CAIR welcomed Congresswoman Dingell’s introduction of a U.S. House resolution marking the end of the month-long fast of Ramadan and celebration of the Eid al-Fitr holiday.