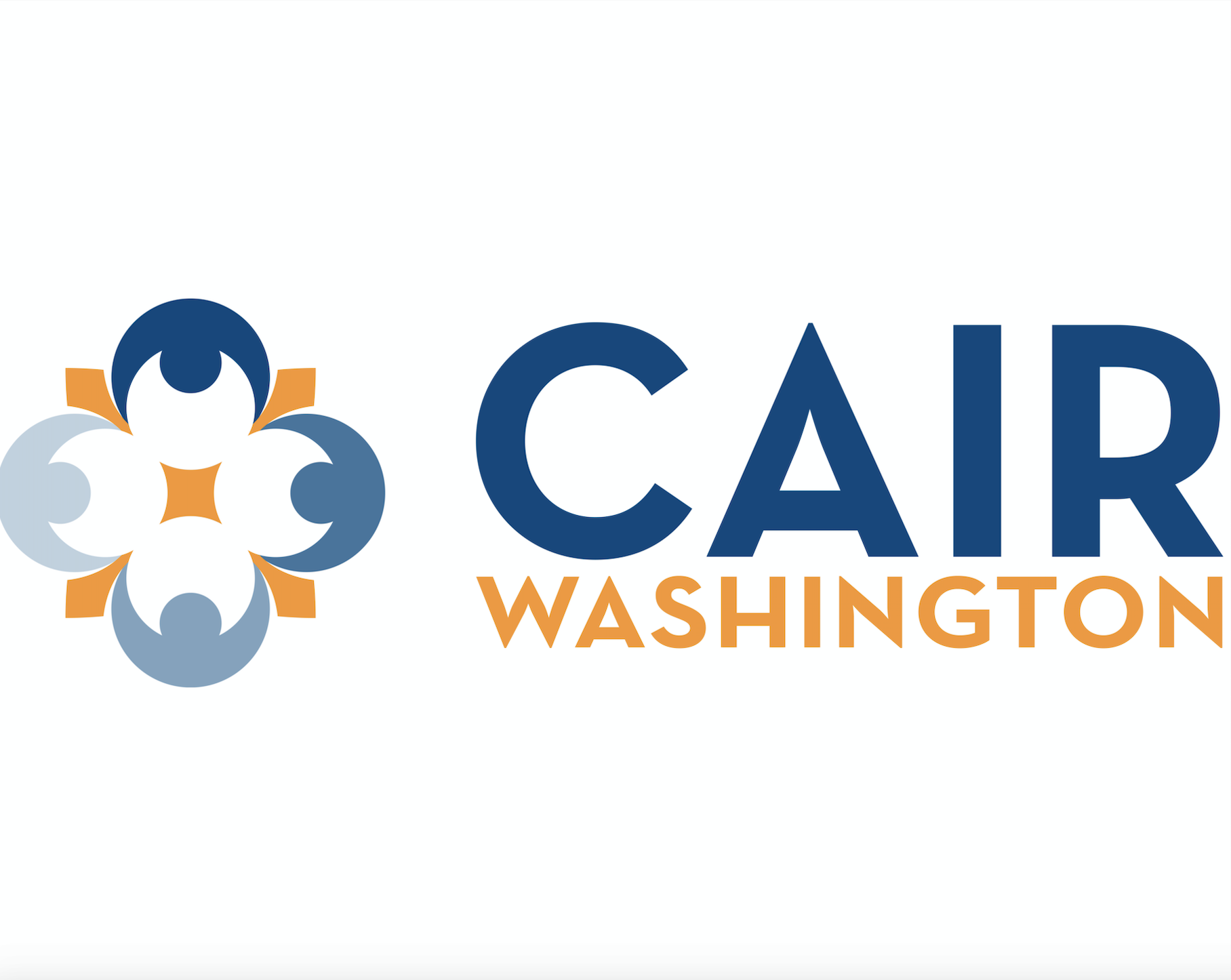 (SEATTLE, WA, 12/29/2020) – The Washington state chapter of the Council on American-Islamic Relations­ (CAIR-WA) and the Northwest Immigrant Rights Project (NWIRP) today made public an official copy of a Customs and Border Protection (CBP) directive that unlawfully directed agency personnel to detain all Iranians at certain U.S. ports of entry along the northern border in January 2020.

The release of the document—as well as a new, previously unknown version directing officials to ask certain questions of detained Iranians—follows a court order by Chief Judge Ricardo Martinez of the U.S. District Court for the Western District of Washington. The court concluded that the CBP had unlawfully withheld the directive under the Freedom of Information Act (FOIA) and ordered its release. NWIRP is representing CAIR-WA in the case.

In a statement, Matt Adams, Legal Director for NWIRP said:

“The Court’s order makes clear that the government unlawfully sought to conceal illegal conduct, as the directive unlawfully targeted individuals based solely on their national origin. The directive that we are releasing today demonstrates the need for greater accountability.”

“This event revealed how government agencies like CBP assume that by invoking the magic words, ‘national security,’ they can get away with discriminatory and illegal practices, and courts will uphold their actions without scrutiny. With this decision, Judge Martinez has shown that these words have started to lose their magic and that blanket deference to ‘security’ will no longer rule the day. What happened in January 2020 was wrong, and CBP’s cover up was an unsuccessful attempt to justify depriving people of their liberties.”

CAIR-WA and NWIRP are now awaiting a further production of emails from Acting CBP Commissioner Mark Morgan, whose emails the Court has also ordered released.

Link to the Court’s decision

Link to the Court-ordered FOIA production

The release of the two different versions of the directive provides official and unmistakable proof that CBP officials ordered agents on the border to detain nearly all Iranians seeking entry to the United States, and then subsequently denied they had issued any such directive to the public. A copy of the directive was later leaked in late January 2020, but CBP refused to confirm its authenticity, and publicly, officials continued to deny that a directive ordering the detention of Iranians had been issued. As previous records obtained by CAIR-WA and NWIRP show, the directive resulted in the detention of nearly 200 individuals, most of whom were held at the border for several hours.

In ordering the release of the directive, Chief Judge Ricardo Martinez observed that release was appropriate because exemptions to FOIA “should not shield the disclosure [of] records of illegal activity.” Under FOIA, agencies are generally required to release documents to requesters, unless certain exemptions apply. Chief Judge Martinez concluded that here, the exemption that CBP claimed as applicable—which allows the government to refuse to disclose law enforcement techniques or procedures—did not apply because of the unlawful nature of those techniques. Notably, as the Court observed in its order, CBP has not even contested that the directive is in fact unlawful.

CAIR-WA and NWIRP have also recently obtained and are making public today emails from Adele Fasano, the Seattle Field Office Director who authorized the illegal directive. Many of these emails acknowledge the wait times of several hours that detained Iranians faced. But they fail to acknowledge that those wait times resulted from a blatantly illegal directive that targeted U.S. citizens and lawful permanent residents based on their national origin.