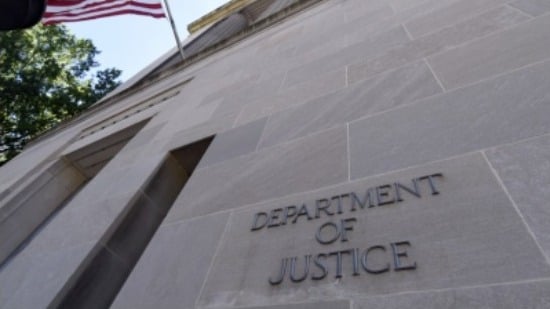 While welcoming these new initiatives, CAIR renewed its call for the Biden administration and Congress to make all aid, grants, training, or other assistance to state and local law enforcement agencies contingent on their reporting and compiling of hate crime data.

The new round of DOJ initiatives meant to address, prevent, and better report on hate crimes are mandated in part by the congressional adopted COVID-19 Hate Crimes and Khalid Jabara-Heather Heyer NO HATE Acts, and a response to Attorney General Merrick Garland’s memorandum on improving the DOJ’s efforts to combat hate crimes and hate incidents.

The announcement of these new initiatives came less than a week after the racially-motivated mass killing at a supermarket in Buffalo, N.Y., carried out by an avowed white supremacist gunman.

“At a time when the FBI is tracking the highest number of hate crimes despite decreasing participation in reporting from state and local law enforcement, we welcome the DOJ’s new initiatives meant to address, prevent and better report on hate crimes.

“Just as it is important for the DOJ to work toward certifying all states to participating in the FBI’s national incident reporting program – full participation will not occur until the Biden administration and Congress tie all aid, grants, training, and assistance to their reporting and compiling of hate crime data.

In March, an investigative report by Axios found that the “number of police agencies participating in the FBI’s hate crimes report declined in 2020 — the third straight year of decreases. About 88% of cities don’t report hate crimes data.”

In May 2021, Congress passed, and President Biden signed into law the Covid-19 Hate Crimes Act, which included provisions that directed the Department of Justice to expedite the review of COVID-19 related hate crimes. In the past two years, there has been a rise in anti-Asian hate crimes during the pandemic.

The act also included Jabara-Heyer NO HATE Act, which incentives but does not mandate state and local law enforcement reporting of hate crime incidents.

According to the FBI’s 2020 hate crime statistics report, attacks targeting Black people rose to 2,755 from 1,930 last year, and attacks on Asian-Americans rose to 271 from 164. According to the report, 62 percent of victims were targeted because of their race or ethnicity, and 13 percent were targeted because of their religion.

SEE: Hate Crime Reports in US surge to the Highest Level in 12 years, FBI says