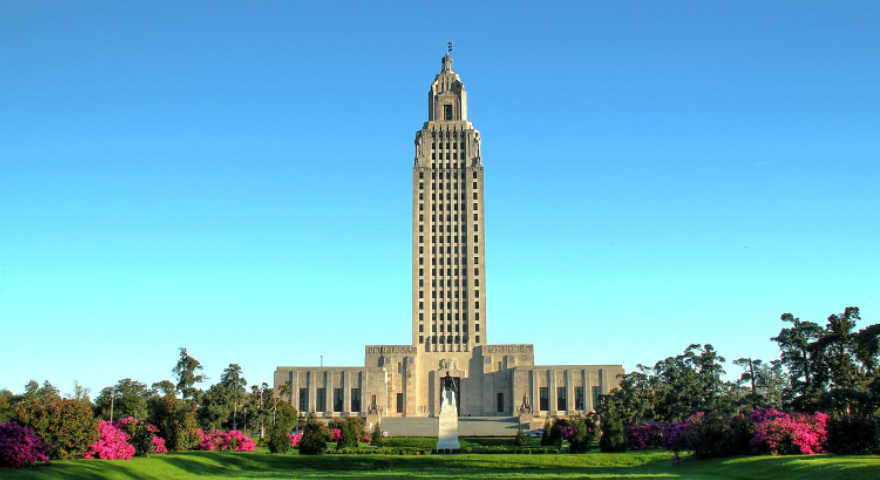 (WASHINGTON D.C., 5/18/2022) – The Council on American-Islamic Relations (CAIR), the nation’s largest Muslim civil rights and advocacy organization, today welcome the failure of two bills in the Louisiana legislature targeting anti-racism teaching in that state’s schools. Those bills were deferred and will not come up again this session.

The bills were part of a nationwide manufactured controversy over so-called Critical Race Theory (CRT), which is not taught in American schools.

“We welcome the failure of these bills, which were clearly based on the manufactured critical race theory controversy and sought to block teaching young people about the history of racism and white supremacy in Louisiana and nationwide,” said CAIR Government Affairs Director Robert McCaw.

He noted that CAIR has previously condemned attempts to ban anti-racism teaching nationwide.