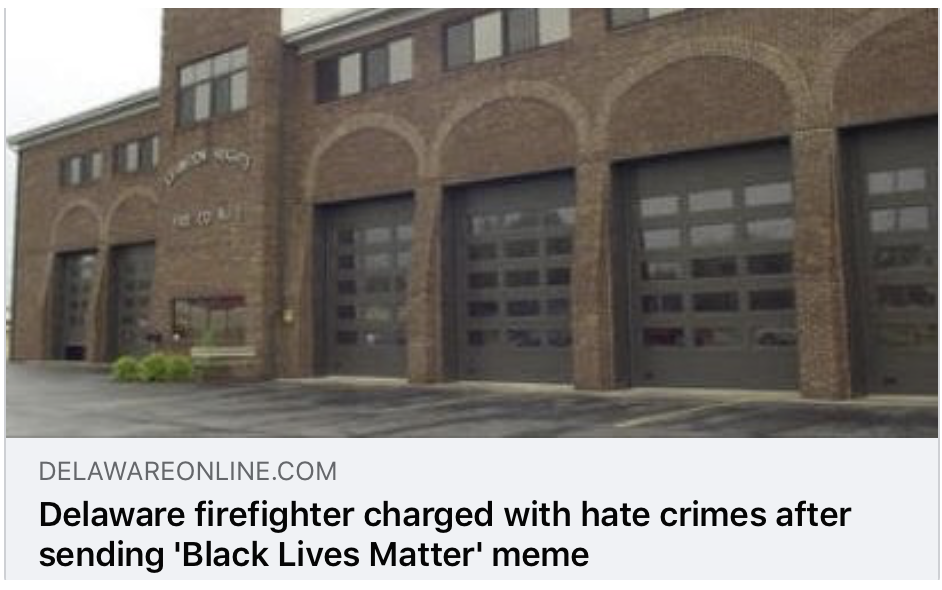 CAIR welcomed hate crime charges brought against a white firefighter for sending threatening messages to Black first responders in Delaware. The racist meme was of a white male holding a shotgun. The phrase “Black Lives Matter” was on the top of the image, and the bottom of the image said: “So if you want your black head to stay attached to your black a**, stay away from my stuff.”

CAIR condemned racist graffiti sprayed on multiple buildings in the Library Mall area at the University of Wisconsin-Madison. Several city and privately-owned properties were also affected.

CAIR also condemned racist graffiti found at the office of an African-American foreman at the Las Vegas Convention Center, but commended Turner Construction for suspending work on August 26 to give all workers anti-bias training.

“We condemn these bigoted displays of racism and encourage swift collective action to demonstrate that all communities stand on the side of racial justice.”