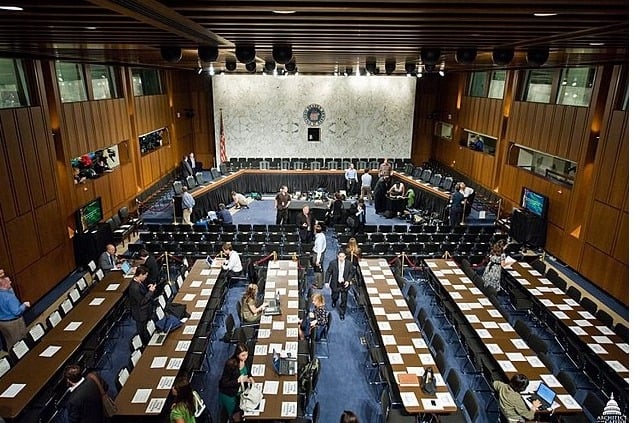 If confirmed, Choudhury would become the first American Muslim woman and Bangladeshi-American to serve as a federal judge.

Choudhury is the second American Muslim to be nominated by the Biden administration to the position of a federal judge. In June, Zahid Quraishi was confirmed by the U.S. Senate to serve as a judge for the U.S. District Court for the District of New Jersey.

SEE: USA Today: Biden nominates Muslim woman to the federal bench, a first in US history as he diversifies the judiciary

“We welcome President Biden’s historic nomination of Nusrat Choudhury to serve as a federal district court judge. We urge the Senate Judiciary Committee to swiftly consider her nomination.”

“We look forward to seeing more American Muslims serve at every level of government during President Biden’s tenure, including – as he pledged during his campaign – in the Cabinet.”

According to the ACLU IL’s website, “prior to joining the ACLU of Illinois, Nusrat served as Deputy Director of the national ACLU Racial Justice Program, a staff attorney in the ACLU National Security Project, and a Marvin M. Karpatkin Fellow.”

Choudhry’s ACLU profile also notes that she has worked on several issues of high importance to the American Muslim community, including: