CAIR Welcomes Removal of Confederate Monument in North Carolina, Urges Removal of Others in the State, Condemns White Supremacist Stickers 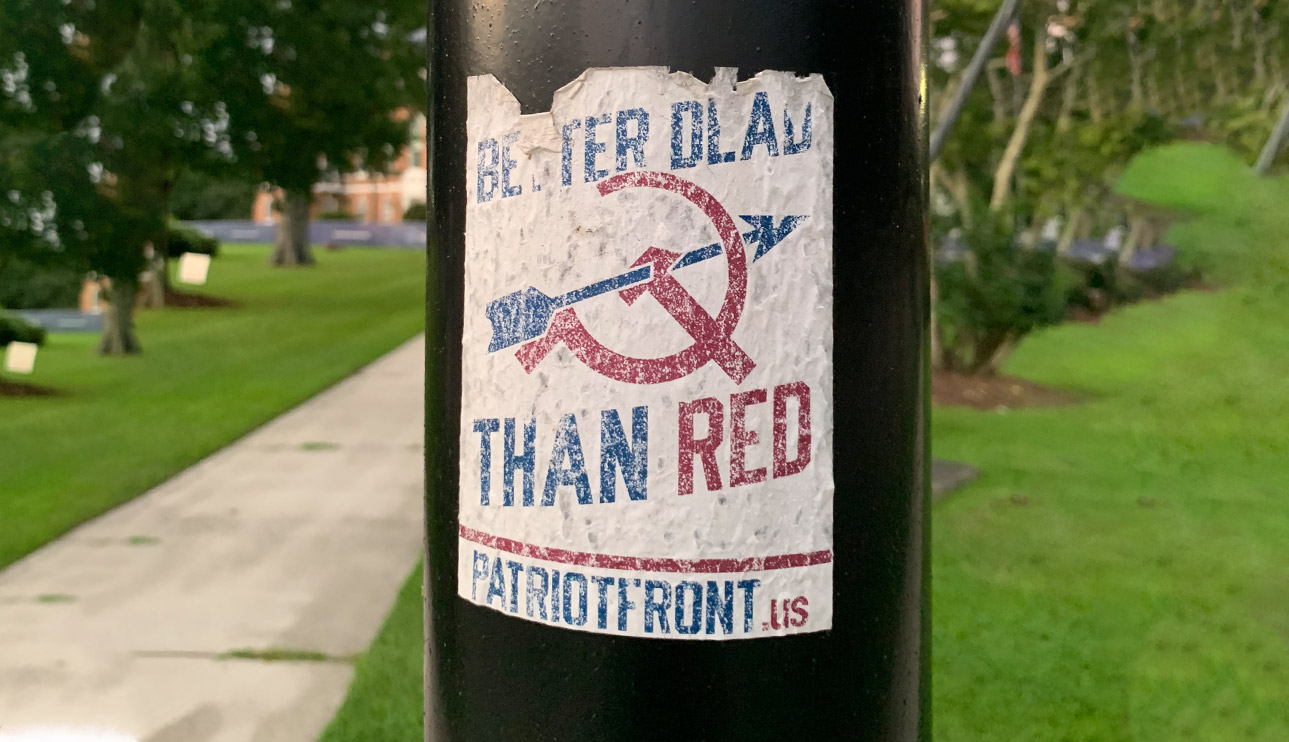 Davidson County leaders reached an agreement with the United Daughters of the Confederacy to remove the monument that stood in uptown Lexington for 115 years.

These monuments are defended under the illusion of honoring fallen soldiers when they were actually erected as a reminder of the white supremacy that plagues our nation. As a resident of Pender County, I am disappointed that my county has yet to remove a confederate monument that stands at the county courthouse reminding all those who enter that justice has not always prevailed.

She added that CAIR welcomes the fact that 100 confederate symbols have been removed since the murder of George Floyd.