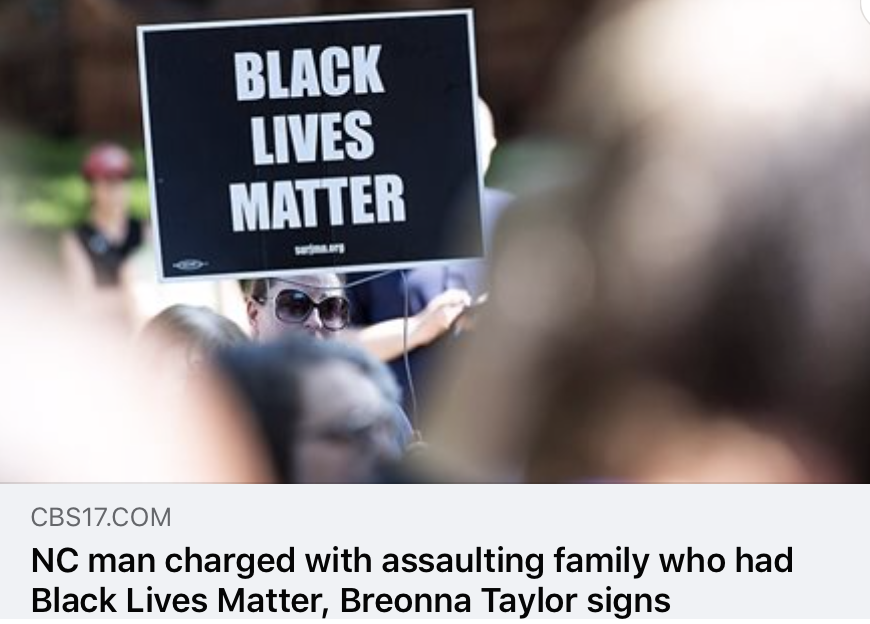 (WASHINGTON, D.C., 12/9/2020) – The Council on American-Islamic Relations (CAIR), the nation’s largest Muslim civil liberties and advocacy organization, today welcomed the removal of a Confederate Monument in North Carolina and condemned two racist incidents– one, an email targeting the North Dakota State University (NDSU) President and the other, a racially motivated attack from a North Carolina man on Black Lives Matter supporters.

In Asheville, N.C., a board of commissioners voted 7-0 to remove a stone pillar honoring a slave owning Civil War officer. The death of George Floyd put a spotlight on the monument which is erected in the highly populated Asheville square.

At NDSU in Fargo, N.D., President Dean Bresciani received a threatening racist email which described him as a “detriment” to the white race. The email was signed by an unofficial student group coined the European-American Student Union. NDSU has deployed a crisis task force to address what action to take to combat this racism.

“CAIR stands with the Black Lives Matter community against white supremacy and remains steadfast in defense of equality and human dignity. No person should face harm on the basis of their race or any other attribute.”