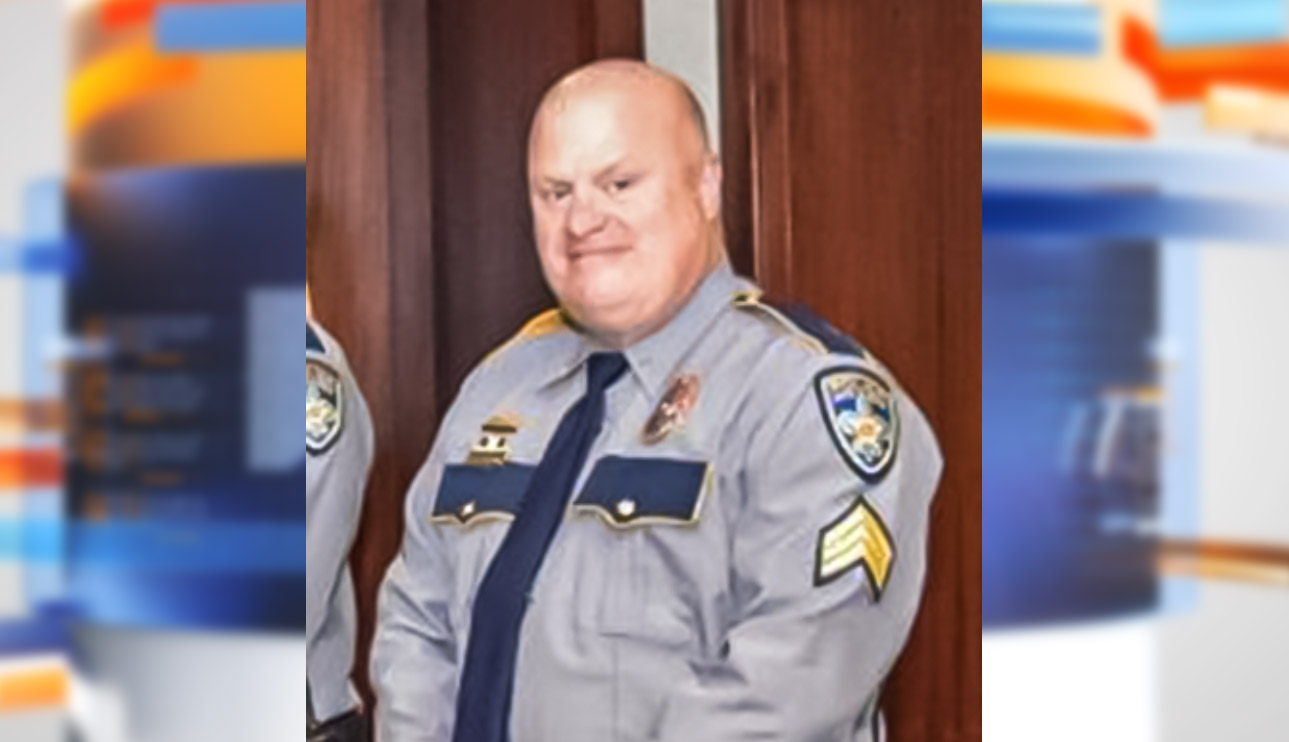 “We welcome the fact that an officer who has allegedly expressed such racist beliefs will no longer have authority to impose those bigoted beliefs on any members of a diverse local community,” said CAIR National Communications Director Ibrahim Hooper.