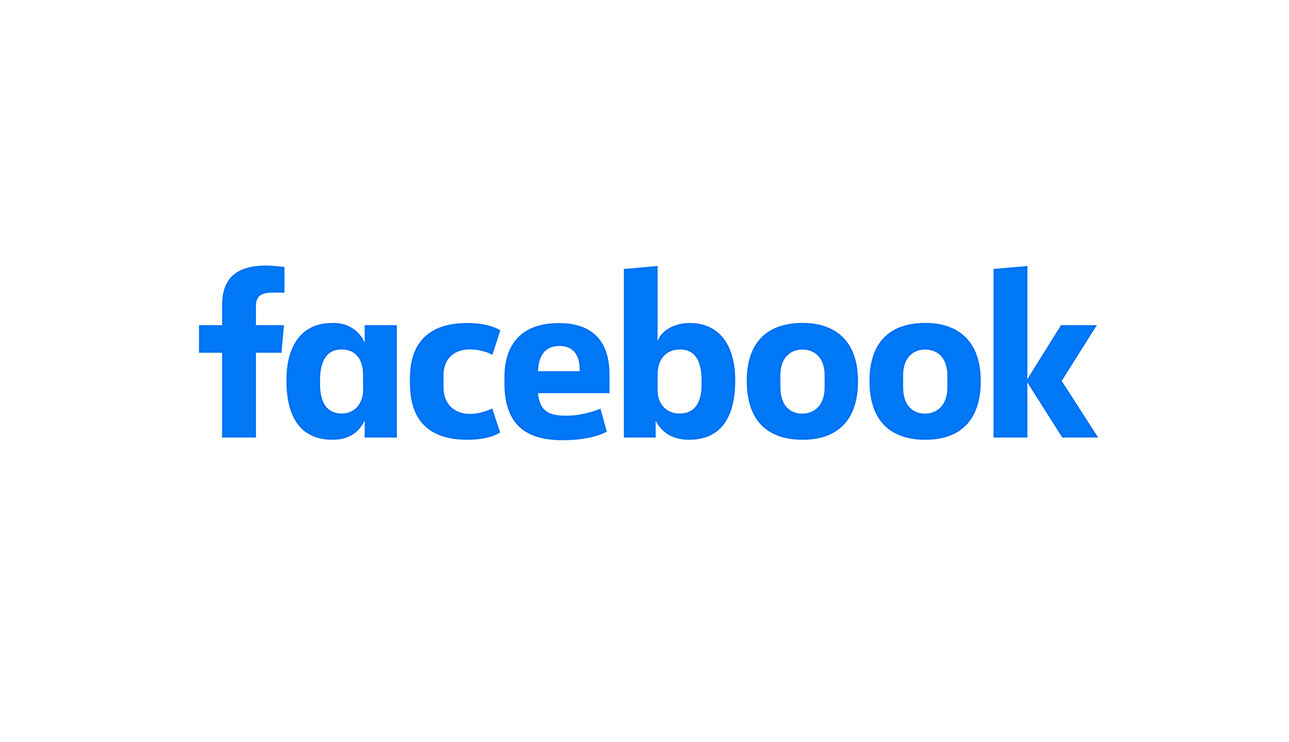 (WASHINGTON, D.C., 11/18/2020) — The Council on American-Islamic Relations (CAIR), the nation’s largest Muslim civil rights and advocacy organization, today welcomed the letter sent by 15 Democratic senators to Mark Zuckerberg in an effort to shine light on anti-Muslim bigotry on Facebook.

Written by Senator Chris Coons, the letter signaled the social media platform to properly address the growing issue of anti-Muslim prejudice on Facebook that have inspired offline violence against Muslims nationally and internationally.

“[The] connectivity that can bring people together in many positive ways also has been used to dehumanise and stoke violence against Muslims, Black people, Latinos, immigrants, the Jewish community, Sikhs, Christians, women, and other communities here and across the world,” wrote Senator Coons.

“Anti-Muslim bigotry on social media has been a serious issue for years. We hope that more members of Congress will follow Senator Coons’ example and come out against hatred on platforms like Facebook. This letter shows that Congress is going in the right direction on Muslim issues. CAIR will continue to praise all support of the Muslim community from our nation’s legislators.”