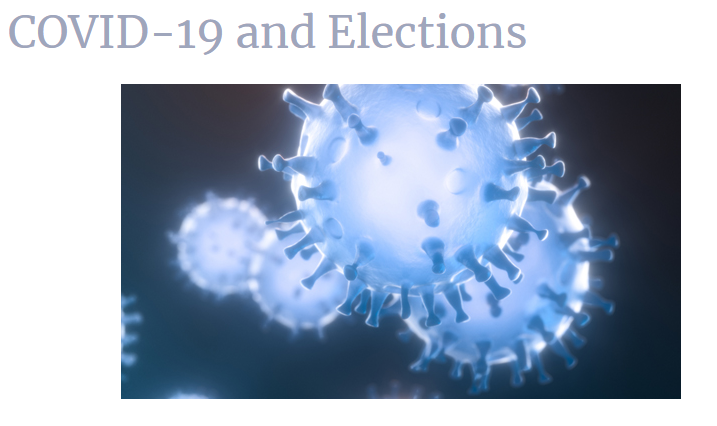 Tonight, CAIR will broadcast night-before-election automated call reminders to registered Muslim voter households in these states to get out the vote in what is being dubbed the “New Super Tuesday” because so many states postponed their elections due to the coronavirus pandemic.

If you believe your voting rights have been violated, please contact CAIR at (202) 488-8787 or civilrights@cair.com.