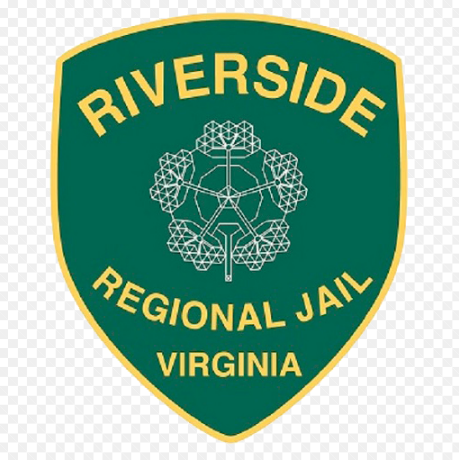 (WASHINGTON, D.C., 5/11/21) — Riverside Regional Jail Authority (RRJA) and the Council on American-Islamic Relations (CAIR) today announced that they have reached a settlement to resolve Young v. Newton, a lawsuit filed in 2018 by three Muslims about their religious rights while incarcerated at RRJA.

In their lawsuit, Mitchell Young, Dominick Robertson, and Desmond Horton alleged that RRJA had failed to provide them with meals before dawn during Ramadan in 2018. Additionally, the plaintiffs alleged that RRJA had established a Christians-only unit in violation of the Establishment Clause.

While RRJA does not accept the basis of these allegations, it decided to settle the matter out of court to avoid a trial. In conjunction with this agreement, RRJA has reaffirmed its commitment to protecting the religious rights of all incarcerees—including Muslims.

RRJA has taken steps to ensuring that Muslims are provided meals during Ramadan that allow Muslims to observe the fast. After the lawsuit was filed, RRJA ended the Life Learning Program that plaintiffs alleged created a Christians-only unit.

“We commend RRJA for reaching this settlement with Mitchell, Dominick, and Desmond,” said CAIR National Litigation Director Lena Masri. “We applaud this settlement, which represents a mutually agreeable resolution of this case, and we welcome RRJA’s commitment to accommodating the religious needs of Muslims and other incarcerees of other faith backgrounds.”