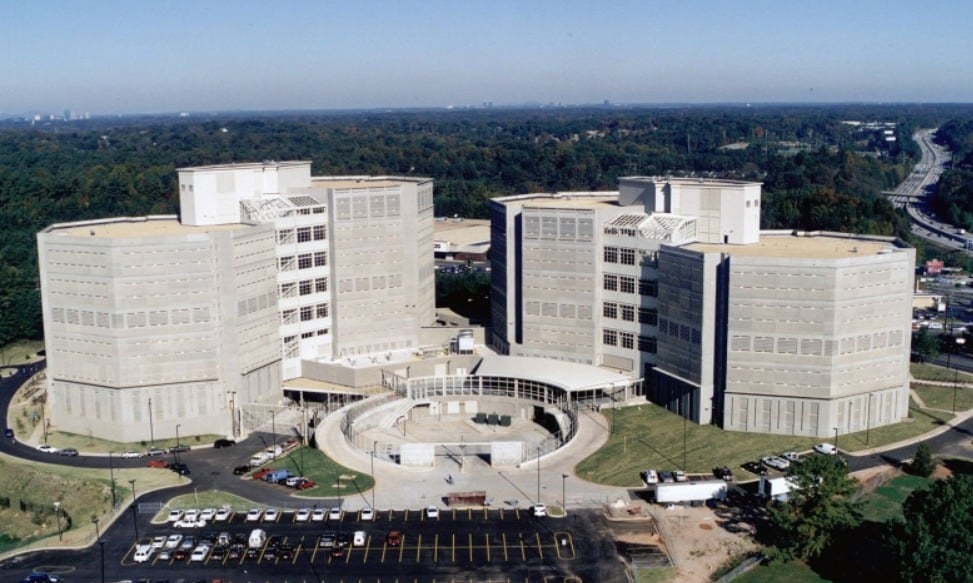 (ATLANTA, GA, 4/19/2022) – The national office and Georgia chapter of the Council on American-Islamic Relations (CAIR) today held a news conference in Atlanta, Ga., to announce the filing of a lawsuit against DeKalb County Jail for repeatedly denying the provision of timely Ramadan meals to Muslims, essentially forcing inmates to choose between starving or violating the Ramadan fast.

Over the past 14 days, CAIR-Georgia contacted DeKalb County Jail staff, the chaplain, and the sheriff to intervene and provide timely Halal meals to Muslim detainees to no avail.

“This lawsuit is about basic human decency. It’s about treating Muslim detainees with respect for their basic dignity and value as human beings. It’s about living in a civilized society where basic human rights are respected.”

NOTE: “Halal” is the Arabic word for foods allowed under Islamic dietary laws, which are similar to those used to produce kosher products for the Jewish community. Both Muslims and Jews are not permitted to consume pork products.

During Ramadan, Muslims fast from break of dawn to sunset, abstaining from food and drink. Muslims eat a breakfast meal (called suhoor) before dawn. Prisons and jails across the nation normally accommodate fasting inmates by providing specially-timed meals early in the morning and at sunset.

Jamil added: “At this point, DeKalb County Jail is basically starving Muslims and asking them to choose between their religion and sustenance.”

“For too long, our nation has treated incarcerees as second-class citizenry, particularly our Black and immigrant brothers and sisters. This episode is just the latest chapter of a centuries long crusade to rob the dignity of Black and brown bodies by denying them their most basic rights and freedoms.”

“Yes, DeKalb County must change and accommodate basic religious practices including Muslim incaracerees fasting during Ramadan. But truly, our nation demands transformational change in recognizing the humanity of those that have been or continue to be ensnared by our prisons and jails,” Khwaja added.