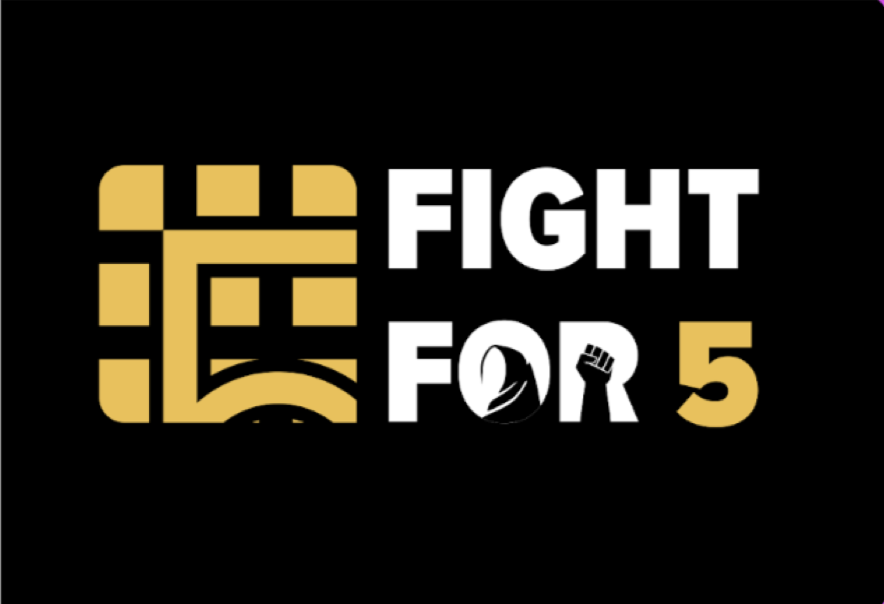 Supporting the #Fightfor5 campaign, groups are advocating for five policy goals that promote social justice and equity in Virginia communities and demand accountability from those overseeing the FCPD and FCSO, including the Fairfax County Board of Supervisors, all state-level law enforcement agencies and state legislators and executives.

The letter also voices strong solidarity with Abrar Omeish, a Muslim woman and Fairfax County elected official who was pepper-sprayed by a Fairfax County police officer after he pulled her over for turning right at a red light. After she was taken into custody, Abrar was forced to remove her hijab (Islamic head scarf) and photographed in violation of federal law.

The Council on American-Islamic Relations today filed lawsuit in federal court in Alexandria, Va., on behalf of Abrar Omeish. Omeish is leading the #Fightfor5 advocacy campaign.

The joint letter is calling for a “transparent investigation into the egregious, discriminatory, and unconstitutional misconduct [Omeish] suffered” and “encourage responsible county leaders to take disciplinary action and enact policy changes on the county and state levels” . . . “both in response to her case and to address persistent and widespread issues of injustice and inequity.”

As written in the letter, the #Fightfor5 campaign seeks the following local and Virginia state law enforcement policy reforms: