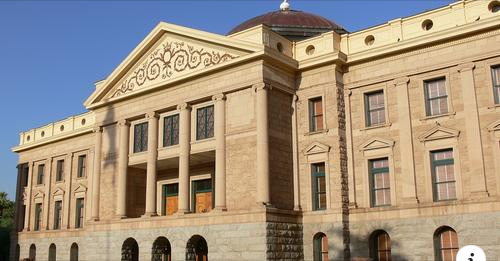 (PHOENIX, AZ, 5/26/2022) – The Arizona chapter of the Council on American-Islamic Relations (CAIR-Arizona), a chapter of the nation’s largest Muslim civil rights and advocacy organization, today decried the Arizona House of Representatives’ approval of a bill prohibiting anti-racism teaching in that state’s schools.

Senate Bill 1412, based on the manufactured controversy nationwide over so-called “critical race theory” (CRT), bans teachers from using language that promotes or advocates for blame or judgment based on race, gender or ethnicity. Schools that violate the proposed law could be fined up to $5,000. Experts say CRT is not taught in Arizona schools.

According tomedia reports, “…Senate Bill 1412, would bar educators from teaching that casts ‘blame based on race, ethnicity or sex’ in all Arizona public schools. That…would include instruction on what happened in Buffalo.”

The bill passed 31-27 and will return to the state Senate for final action before going to the governor for his signature.

“This type of counterproductive and misguided legislation only serves to keep young people ignorant about the negative impact of systemic anti-Black racism and white supremacy on our nation’s past and future,” said CAIR-Arizona Executive Director Azza Abuseif.