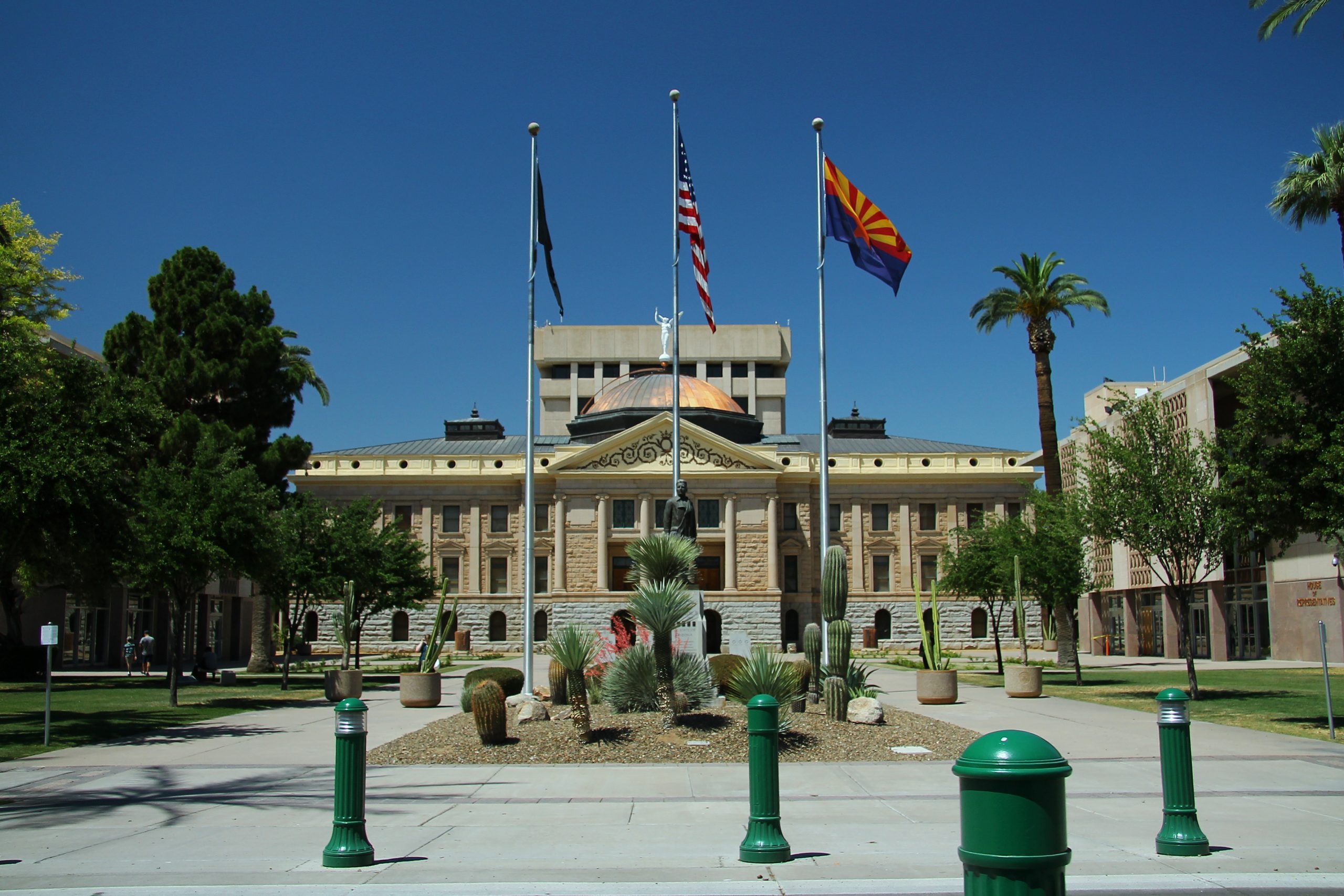 (PHOENIX, AZ, 11/23/2021) – The Arizona chapter of the Council on American-Islamic Relations (CAIR-AZ) today welcomed charges against a far-right social media personality for vandalizing a Hanukkah display outside the Arizona Capitol.

Tim Gionet, who is known online as “Baked Alaska,” received misdemeanor charges for vandalizing a Hanukkah display outside the Arizona Capitol in December 2020. Prosecutors declined to share details about the charges, but one of the display’s organizers said a video shows Gionet tearing a sign off the display. Gionet is also facing charges over his alleged involvement in the January 6th coup attempt at the U.S. Capitol.

“We welcome the charges brought against the alleged perpetrator of this disturbing, anti-Semitic attack,” said CAIR-Arizona Executive Director Azza Abuseif. “We stand in solidarity with the Jewish community and all other minority communities against the rising tide of hate and bigotry nationwide.”

She said the American Muslim community and CAIR stand in solidarity with all those challenging anti-Black racism, xenophobia, Islamophobia, anti-Semitism, white supremacy and all other forms of bigotry.