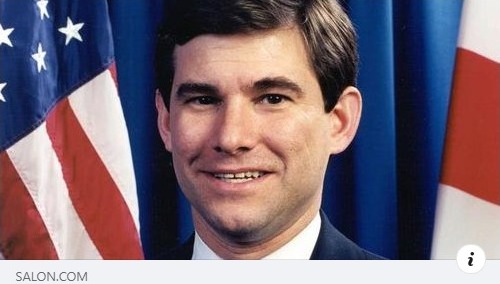 (WASHINGTON D.C., 10/14/2021) – The national office and Georgia chapter of the Council on American-Islamic Relations (CAIR), the nation’s largest Muslim civil rights and advocacy organization, today called for the resignation of a federal law clerk who reportedly made racist comments about African-Americans while she worked for Turning Point USA, a far-right student group.

Crystal Clanton was recently hired to serve as a law clerk for a judge on the Eleventh Circuit Court of Appeals based in Atlanta, Ga. Clanton is a former member of Turning Point USA, a far-right campus organization. In 2017, Clanton reportedly sent a text to others in Turning Point USA saying, “I hate Black people. Like f*** them all.… I hate blacks. End of story.”

“We are dismayed by Ms. Clanton’s reported statements. This racist and incendiary rhetoric has no place in our halls of justice or in the counsel given to our federal judges. These allegations must be investigated and addressed to avoid defacing the integrity of our judiciary.”

“If Ms. Clanton did indeed express these racist views about the Black community, she should not serve as a law clerk for the federal judiciary. No one who embraces such blatant racism can be trusted to act fairly and impartially. We urge Ms. Clanton to resign and undergo a genuine process of learning so that she can free herself from the burden of racism and dedicate her career to pursuing justice for all.”

Mitchell said the American Muslim community and CAIR stand in solidarity with all those challenging anti-Black racism, xenophobia, Islamophobia, anti-Semitism, white supremacy, and all other forms of bigotry.