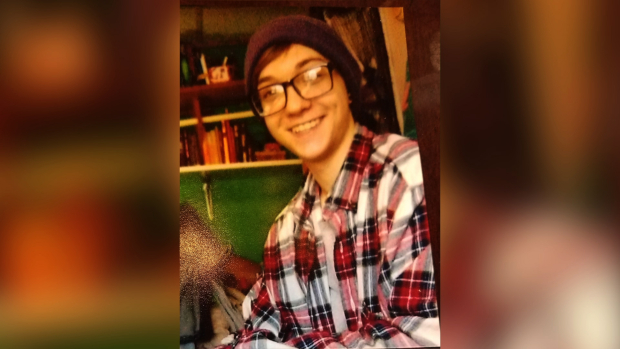 (MINNEAPOLIS, MN, 9/15/20) – On Wednesday September 16, the Minnesota chapter of the Council on American-Islamic Relations (CAIR-Minnesota) and the CAIR National Legal Defense Fund (CAIR LDF) will hold a press conference in Minneapolis, Minn., to announce the filing of a federal lawsuit on behalf of Jacob Letourneau-Elsharkawy’s estate to seek justice for Jacob’s family and to fight for positive changes in how Chisago Lakes School District and other schools in Minnesota address bullying.

WHAT: CAIR-Minnesota and CAIR LDF will announce a lawsuit on behalf of Jacob Letourneau-Elsharkawy’s estate against Chisago Lakes School District

WHO: Faith El-Sharkawy (Jacob’s mother) will attend with CAIR-MN and CAIR LDF

Jacob Letourneau-Elsharkawy, a Muslim high school student with special needs, died by suicide after school officials failed to provide him with a safe and supportive educational environment.

School officials allowed Jacob to be bullied and, on occasion, perpetrated the bullying themselves. Despite years of Islamophobic and ableist bullying punctuated by episodes of violence, Chisago Lakes School District chose to look the other way. Discrimination on the basis of disability and religion are prohibited under state and federal law.

Jaylani Hussein, CAIR-Minnesota’s executive director, said: “Jacob’s death will haunt Minnesota for our inability to protect Muslim students from systemic violence that made his school the most dangerous place for him. With this lawsuit, we aim to protect minority students from preventable Islamophobic, bigoted, and racist bullying.”