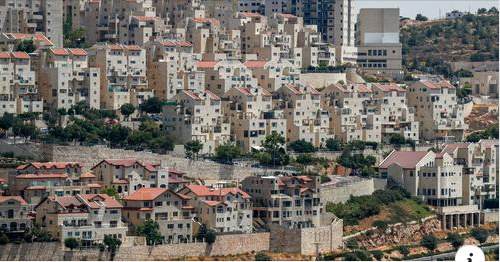 A State Department spokesperson criticized Israeli plans to expand the illegal segregated settlements in the occupied West Bank, saying: “The Biden administration has been clear from the outset. We strongly oppose the expansion of settlements which exacerbates tensions and undermines trust between the parties.”

A landmark report by Amnesty International detailed the Israeli government’s decades-long human rights abuses against the Palestinian people in both the Occupied Territories and Israel itself as a system of “apartheid.”

CAIR welcomed the international human rights organization’s comprehensive report, which notes that “almost all of Israel’s civilian administration and military authorities” are involved “in the enforcement of the system of apartheid against Palestinians across Israel,” in the Occupied Territories and “against Palestinian refugees and their descendants outside the territory.”