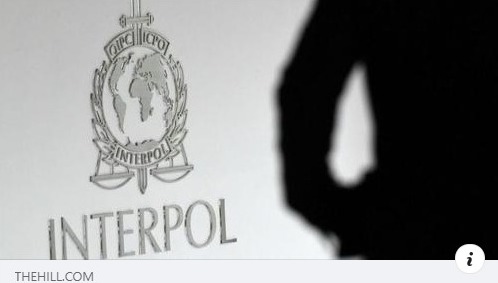 (WASHINGTON D.C., 11/24/2021) – The Council on American-Islamic Relations (CAIR), the nation’s largest Muslim civil rights and advocacy organization, today joined other civil and human rights groups in opposing the bid for representatives of China and the United Arab Emirates (UAE) to become the next president of the global law enforcement organization Interpol.

CAIR and the other groups are concerned about two candidates for the position, Major General Ahmed Naser Al Raisi, of the UAE, and Hu Binchen, of China. Both China and the UAE are human rights violators and could use the position to help crush political dissent and spy on dissidents in those nations and worldwide.

Al Raisi has personally been accused of involvement in human rights abuses, including torture and kidnappings.

CAIR tweeted: “Putting Chinese or UAE officials in charge of Interpol is an unimaginably bad idea. Doing so would pose a serious threat to political dissidents around the world. Interpol should and must reject these candidates.”