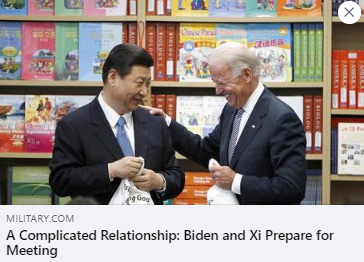 CAIR, as part of the #BoycottHilton, has also condemned Hilton Worldwide for licensing the construction of a Hampton Hotel on the site of a bulldozed mosque in the Uyghur region of China.