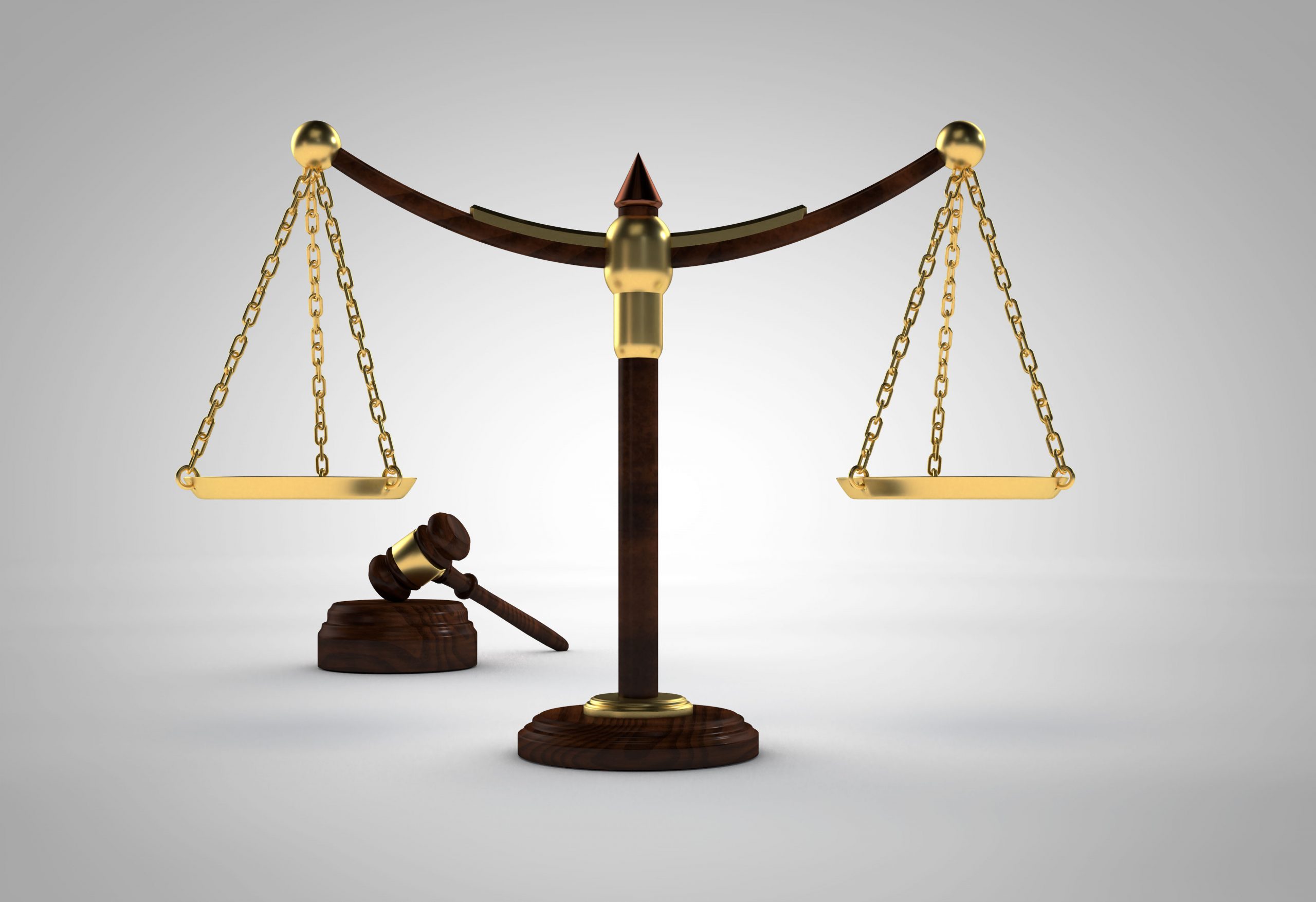 (WASHINGTON, D.C., Oct. 13, 2020) — The CAIR National Legal Defense Fund (CAIR) of the nation’s largest Muslim civil rights and advocacy organization, along with Cecere P.C., today announced the filing of a petition for certiorari with the U.S. Supreme Court in Stanley v. ExpressJet.

[NOTE: A petition for certiorari argues that a lower court incorrectly decided an important question of law and that the mistake should be corrected to prevent confusion in other cases.]

The Sixth Circuit held that because ExpressJet claimed a conflict between the requested accommodation and the collective bargaining agreement it had with its flight attendants, Stanley’s Title VII claim could not be heard in federal court and she could only challenge ExpressJet’s actions before a labor arbitrator. If left in place, the Sixth Circuit’s decision would make workers have to decide between their religious rights under the Civil Rights Act and their right to unionize.

CAIR’s Equal Employment Opportunity Commission (EEOC) complaint filed on behalf of Charee Stanley made national headlines when it was first filed in 2015.

“There are two problems with the court’s reasoning,” said Justin Sadowsky, a trial attorney for CAIR. “The first is that federal labor law should not displace federal discrimination law. The second is that a federal court must decide whether or not there is a conflict between the Collective Bargaining Agreement and the requested accommodation, rather than simply kick the case to a labor arbitrator whenever an employer claims a conflict.”

Carl Cecere of Cecere PC, a Supreme Court and appellate specialist, pointed out why the Supreme Court would be particularly interested in this case. “The Supreme Court tends to take cases where the lower courts disagree over important issues and the law needs more clarity. And here courts are split over whether one federal labor law requiring arbitration can displace another federal law that allows claims to go to court through a process known as preemption. And we think that will make the case attractive to the Court.”

“Title VII was a promise made to religious employees, including Muslims, that they need not leave their religious beliefs at the door when they take a job,” said CAIR National Litigation and Civil Rights Director Lena Masri. “The Supreme Court should take this case to make sure that promise is kept even when the employee decides to join a union.”

“Charee was a model employee, and the only reason ExpressJet terminated her was because she was Muslim,” said CAIR Senior Litigation Attorney Gadeir Abbas. “She is exactly who Title VII was designed to protect.”