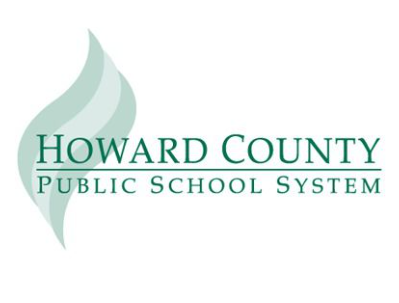 (BALTIMORE, Md., 9/14/21) – The Maryland office of the Council on American-Islamic Relations today condemned the bullying of a Muslim child at Veterans Elementary School in Howard County, Maryland last Friday that reportedly “reduced him to tears” and led to him “fleeing the classroom.”

The family tells CAIR the incident was prompted by a lesson on 9/11 when the fifth grade student, who was wearing a Muslim prayer cap, was instructed by his teacher to explain to the class “who was behind the attacks.” They say that after he attempted to describe the attackers as “Saudi nationals,” students in the class started mocking and ridiculing him and chanting “you’re Muslim like them.”

The family tells CAIR the child fled the classroom in tears. He did not wear his prayer cap to school Monday, but decided to wear it today.

The mother tells CAIR the incident has taken a toll on her family. “I was thinking all day and night that my Muslim kids are going to listen to these things all their life, even I couldn’t sleep well. It’s heartbreaking.”

“Around each anniversary of the September 11th attacks, our organization receives reports of Muslim children who are singled out and bullied in schools because of their faith or ethnicity,” said CAIR’s Maryland Director Zainab Chaudry. “This kind of scapegoating and harassment can have a lasting impact into adulthood. Every student is entitled to a safe learning environment. CAIR is calling on the Howard County Schools Superintendent and Board of Education to investigate this incident and take appropriate disciplinary action.”