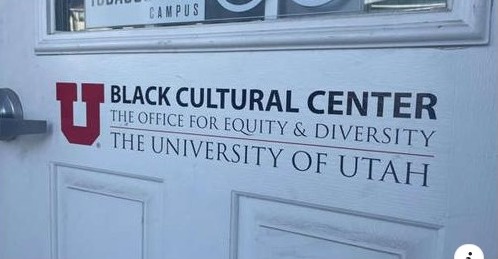 Early Tuesday morning, a crisis center call line received a call alleging that a bomb had been placed at the University of Utah’s Black Cultural Center. Police and bomb-sniffing dogs responded to the threat and found no bomb at the scene. The university is investigating the threat with assistance from the FBI.

SEE: U of U police investigate bomb threat against Black Cultural Center

At Idaho’s Thunder Ridge High School, a student reportedly used a poster with racist language to ask another student to a school dance. The poster read “If I was Black I’d be picking cotton…but I’m white so I’m picking you.” On Tuesday, the superintendent of Bonneville Joint School District 93 issued a community letter condemning the incident.

“It is imperative that threats targeting minority communities and incidents of racial bias are taken seriously by authorities and condemned by religious and political leaders in Utah, Idaho and nationwide. We urge educational institutions to offer an anti-racist curriculum to students and make clear that they will not tolerate hate and bigotry on their campuses.”

Allison noted that last month, CAIR called on the University of Utah to offer an anti-racist curriculum after several reported racist incidents.

Allison also noted that in September 2021, CAIR-Kansas condemned a racist poster using the same language as the one used in Idaho.