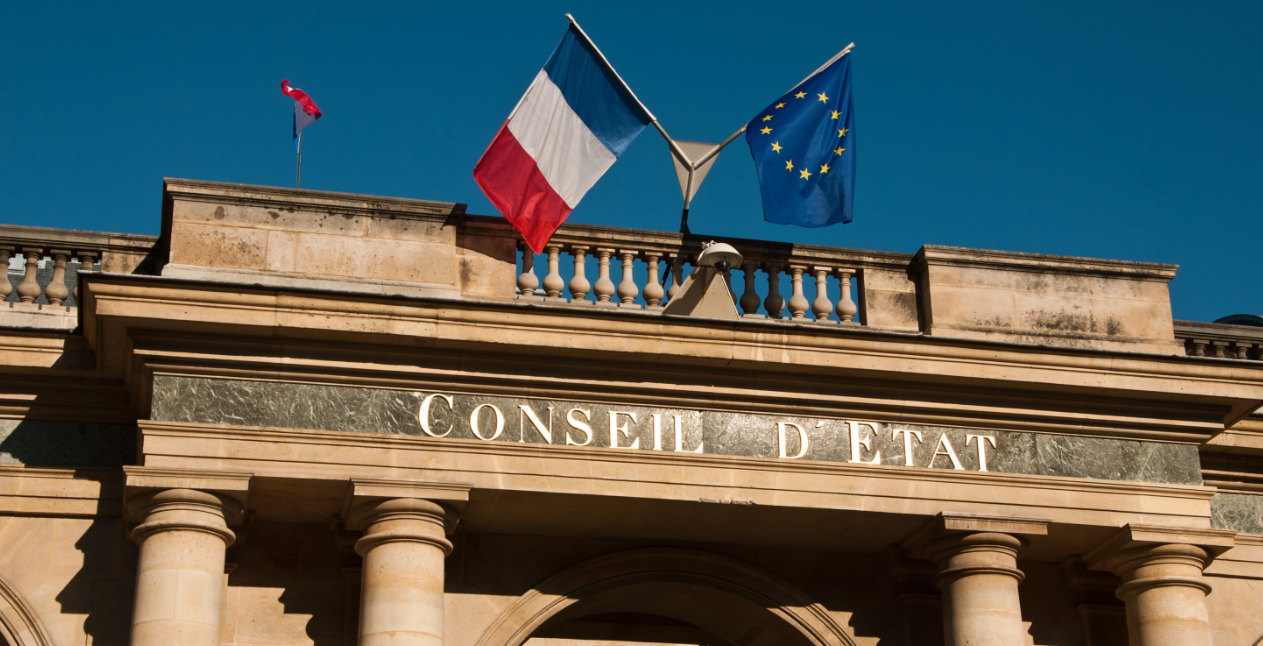 France’s top administrative court banned the wearing of body-covering “burkini” swimwear in public pools for religious reasons this week. The court argued that the swimwear violates the principal of government neutrality toward religion.

“Once again, the French government is targeting Muslims with bigoted legislation completely contrary to religious freedom. The ludicrous reason given by the court is further evidence of the lengths French authorities are willing to go to in order to prevent Muslims from practicing their faith. We condemn this discriminatory ruling and the French government’s broader campaign of persecution against the Muslim community.”

He noted that CAIR has previously called on the Biden administration to take action against the French government’s persecution of Muslims.