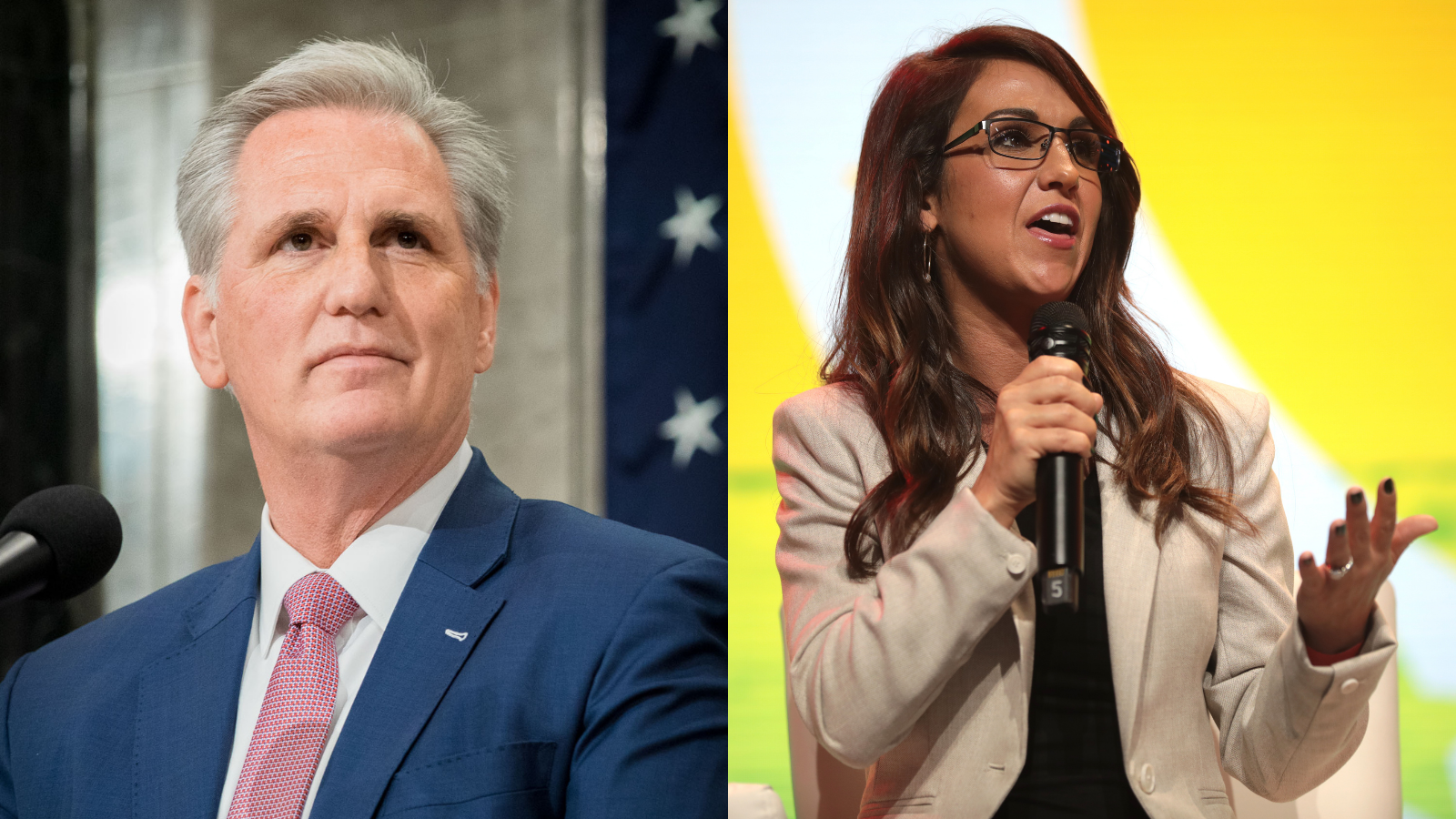 CAIR also called on Rep. Boebert to “clearly and[publicly” apologize to Rep. Omar following the half-hearted apology she tweeted on Friday, writing in part: “I apologize to anyone in the Muslim community I offended with my comment about Rep. Omar.”

“Should House Republican leadership continue to turn a blind eye to the anti-Muslim bigotry festering within its own ranks – then House Democratic Majority Leader Steny Hoyer and Speaker Nancy Pelosi should move to censure Rep. Boebert and anyone else who engages in hate speech.

“CAIR also calls on Representative Boebert to directly apologize to Congresswoman Omar and go beyond her half-hearted apology to ‘anyone in the Muslim community I offended.’ Leadership means taking responsibility for your actions.”

Earlier today, CAIR directed a tweet at Rep. Boebert stating her half-hearted apology “doesn’t cut it,” adding what a real apology to Rep. Omar and American Muslims would look like:

This is not the first time Rep. Boebert has engaged in anti-Muslim bigotry. On the Joe Pags Show, Boebert referred to Congresswoman Omar as a “propagandist for Hamas” and suggested she had a suicide belt strapped to her body.

On Thursday a video surfaced showing Boebert meeting with constituents over the Thanksgiving Break, apparently telling false story about being in a Capitol elevator with Rep. Omar, when a Capitol police officer reportedly approached and expressed alarm.

CAIR immediately called on Republican leaders to condemn. Rep. Omar says the incident never happened and that Boebert seems too frightened to look her in the eye.

Following Boebert’s half-hearted apology, attention seeking Rep. Marjorie Taylor Greene tweeted in part on Saturday: “Never apologize to Islamic terrorist sympathizers” and “@IlhanMN and the Jihad Squad are all three and are undeserving of an apology.”