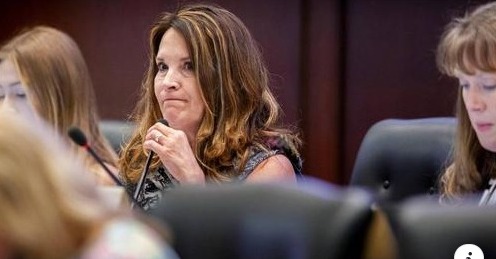 McGeachin offered a taped speech for the America First Political Action Conference in Orlando, Fla., which was organized by Nick Fuentes, a political commentator who supports Russian leader Vladimir Putin, supports preserving American “white identity” and has been labeled a “white supremacist.”

“It is unconscionable and un-American for a public official to be associated with an event at which participants reportedly cheered Russian dictator Putin and praised Nazi leader Adolf Hitler,” said CAIR Government Affairs Director Robert McCaw. “Idaho’s leaders – across the political spectrum – should repudiate McGeachin’s actions and the repugnant views of others who took part in this vile event.”

He noted that earlier this month, CAIR called on elected officials in Idaho to offer a “strong rejection” of a planned white supremacist rally in that state.

McCaw said the American Muslim community and CAIR are standing in solidarity with all those challenging anti-Black racism, xenophobia, Islamophobia, antisemitism, and white supremacy.