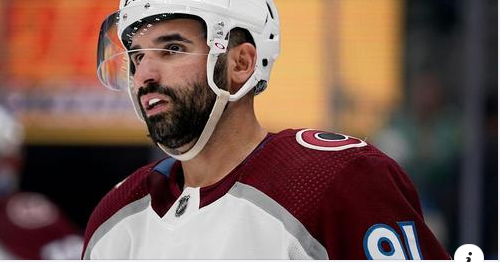 Colorado Avalanche center Nazem Kadri, who is Muslim and of Lebanese descent, was reportedly subjected to racist and Islamophobic attacks online following a collision with a St. Louis Blues goalie Jordan Binnington on Saturday. The attacks included violent threats and the Avalanche had an increased police presence at their game on Monday.

SEE: Nazem Kadri has handled racism and Islamophobia with grace — but he shouldn’t have to

“The appalling racist and Islamophobic rhetorical attacks to which Mr. Kadri was subjected demonstrate the seriousness of the threat posed by anti-Muslim bigotry and racism,” said CAIR National Communications Director Ibrahim Hooper. “We urge the National Hockey League to publicly denounce the harassment and threats targeting Mr. Kadri.”

He noted that last month, CAIR released its latest report on the civil rights of American Muslims, titled “Still Suspect: The Impact of Structural Islamophobia,” detailing more than 6,700 civil rights complaints the Washington, D.C., based group received in the past year.