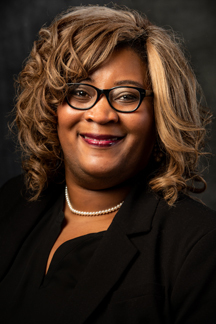 West Virginia State Delegate Danielle Walker was harassed by an “angry mob of White supremacists” at a recent Black Lives Matter demonstration. Walker said she and others were called a racial slur and told to “go back to Africa.”

CAIR also called for disciplinary action regarding a complaint that a Baton Rouge, La., police officer allegedly posted offensive material on a website.

The department received a complaint Monday that an officer was using a fake account while blogging on a website and posting racist, sexist, insulting, and offensive language. Internal affairs have begun an investigation and the officer was placed on leave.

SEE: BRPD officer placed on leave and is accused of making ‘offensive’ posts on website

“Unfortunately, racist and white supremacist rhetoric coming from the highest level of our society creates the toxic atmosphere in which these types of hate incidents inevitably occur. This disturbing phenomenon must be addressed by all those who seek an inclusive society.”