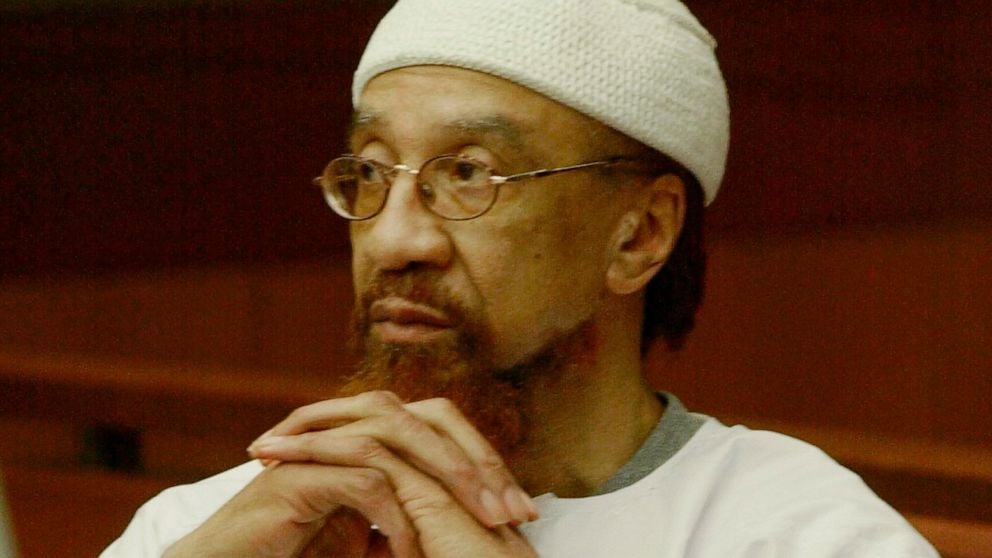 (ATLANTA, GA, 8/10/2020) — Today, the Georgia chapter of the Council on American-Islamic Relations (CAIR-Georgia), the Imam Jamil Action Network (IJAN), the Islamic Circle of North America (ICNA), and other community advocates, plan to host a press conference outside the Fulton County Courthouse to call for the Fulton County District Attorney’s office to reopen the criminal case against Imam Jamil Al-Amin (H. Rap Brown), work to set him free, and bring charges against the suspect who has admitted responsibility for the crime.

“Imam Jamil Al-Amin’s case is yet another manifestation of the discrimination inherent in our justice system. Even though another man has confessed to the very crime that Imam Al-Amin was convicted of committing—and even though the imam’s conviction was mired in both evidentiary and procedural irregularities—Imam Al-Amin has spent the better part of the last two decades behind bars.

“The Fulton County District Attorney’s office has the discretion to reopen this case and bring justice to Imam Al Amin, his family, his community, and the person who has admitted responsibility for the crime.

“No matter who leads the Fulton County District Attorney’s office next year, the office should reopen this case, work to set Imam Jamil Al-Amin free, bring charges against the person who admitted committing the underlying crime. While this decision will no doubt be belated, it is never too late to right the arc of justice.”

In 2002, amid both procedural and evidentiary irregularities, Imam Jamil Al-Amin, formerly known as H. Rap Brown, a civil rights icon and activist, was convicted for the murder of a Fulton County Sheriff’s Deputy.

During the Civil Rights Movement, Imam Al-Amin made his name on the front lines. Then known as H. Rap Brown, he was engaged in the fight against state sanctioned discrimination and racism. Ultimately, as a leader of Atlanta’s West End neighborhood, Imam Al-Amin fought against the use of drugs and gambling in his community.

Since Al-Amin’s conviction, Al-Amin has been fighting to overturn this unjust ruling in the courts. Now, following the confession of another man to the very crime Imam Jamil Al-Amin was convicted for, the Black and Muslim communities are once again seeking a chance for justice.

Led by the efforts of Kairi Al-Amin (Imam Al-Amin’s son), both the sitting District Attorney Paul Howard and the Fulton County Conviction Integrity Unit have been petitioned to allow Imam Al-Amin to have a new trial.  To date, approximately 55,000 signatures have been gathered calling for a new trial.

IJAN (Imam Jamil Action Network) is a grassroots organization dedicated to the exoneration and freedom of Imam Jamil Abdullah Al-Amin.