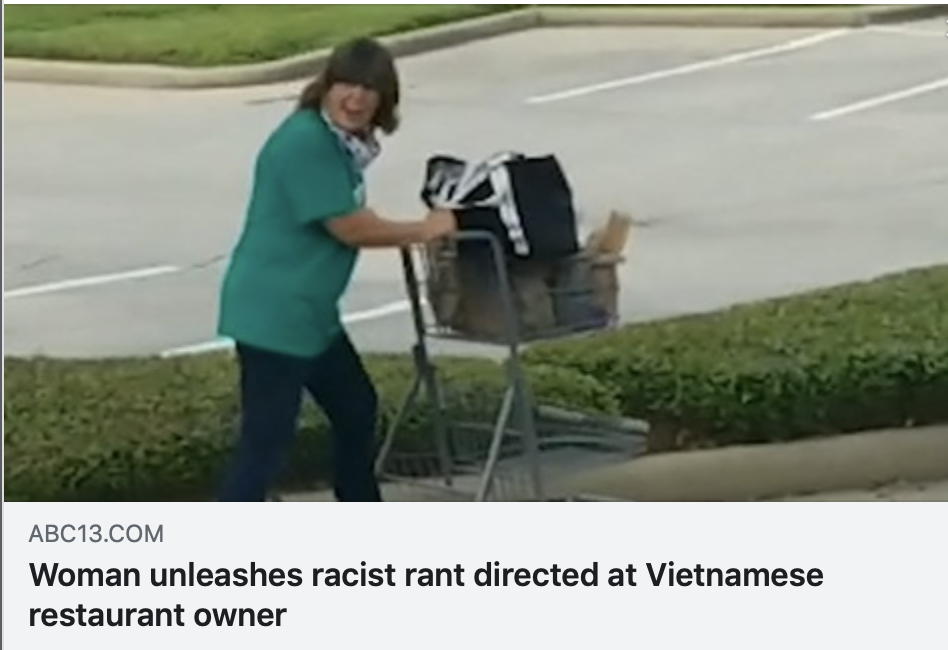 Recently, in the West University area in Houston, an Asian couple of Vietnamese descent were reportedly verbally harassed outside a Kroger parking lot while they were working on their restaurant. The perpetrator allegedly saw the couple and began yelling “get out of our country. You, get out of the United States.”

“The rise of anti-Asian attacks is alarming, and we are afraid that it will only get worse as COVID-19 spreads. We must continue to stand in solidarity with the Asian-American community in Texas and nationwide by denouncing racism and assaults. CAIR-Houston continues to urge Texans to follow public health guidelines instead of succumbing to irrational and xenophobic actions.”

She encouraged anyone who is a victim of hate and discrimination to report it immediately to the authorities and to contact CAIR-Houston for support at 713-838-2247 or at our website: https://cairhouston.com/get-help-now/

CAIR urges Asian-American communities to exercise safety and caution amid the rise in hate crime attacks during the COVID-19 crisis.

According to recent findings and intelligence reports compiled by the FBI’s Houston office, “incidents against Asian Americans likely will surge across the United States, due to the spread of coronavirus disease … endangering Asian American communities”