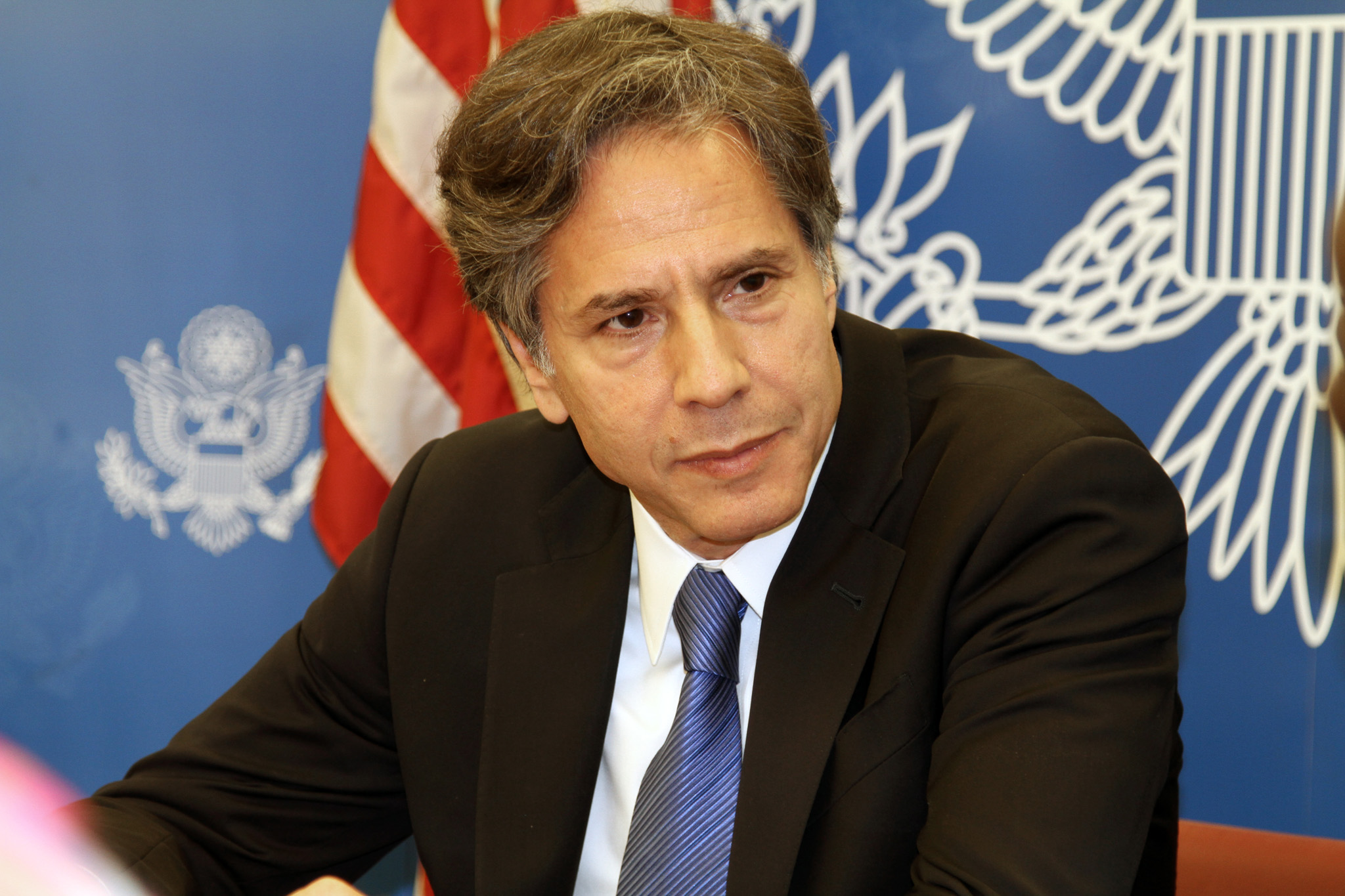 (WASHINGTON, D.C, 11/18/2021) – The Council on American-Islamic Relations (CAIR), the nation’s largest Muslim civil rights and advocacy organization, today joined the Indian American Muslim Council (IAMC) in condemning the omission of India from the U.S. Department of State’s list of “countries of particular concern” despite the increasing levels of hate crimes against religious minorities.

“It is deeply concerning to see the State Department’s omission of India despite clear evidence of egregious human rights violations against Muslims, including attacks on mosques, Muslim businesses, and lynchings,” said CAIR National Executive Director Nihad Awad. “We call on Secretary Blinken to reverse course, designate India and meet with Indian-American human rights organizations to address these concerns.”

He said CAIR has repeatedly expressed concern about human rights abuses in India.

In a statement, Rasheed Ahmed, Executive Director of IAMC said:

“IAMC strongly condemns the decision of Secretary Blinken to not designate India as Country of Particular Concern (CPC) as recommended by USCIRF. It is regrettable that the Biden administration is turning a blind eye to India’s massive religious freedom violations and encouraging the Modi government to escalate its assaults on India’s religious minorities.”

In April this year, the United States Commission on International Religious Freedom (USCIRF), an independent, bipartisan federal government commission, recommended India be placed on a religious freedom blacklist for the second year in a row.

In September, Genocide Watch issued a Genocide Emergency: India report placing India at stage No. 8 – persecution – on the 10-point scale leading to genocide, adding that although the government is not yet at the mass extermination phase, No. 9, it is already at No. 10, official denial.