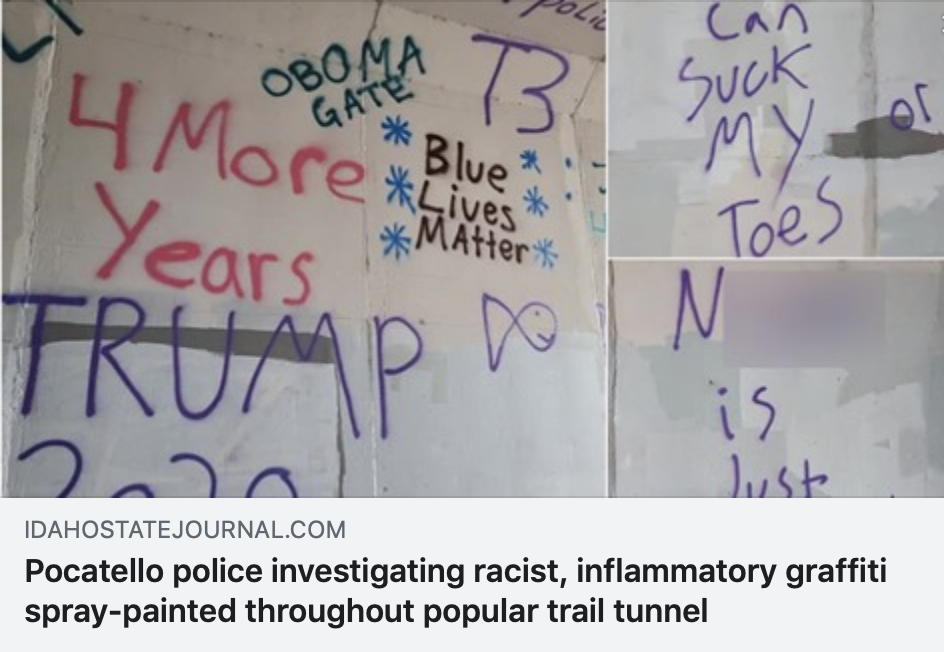 (WASHINGTON, D.C., 7/1/20) – The Council on American-Islamic Relations (CAIR), the nation’s largest American Muslim civil rights and advocacy organization, today joined the NAACP in calling for the resignation of Brunswick County Commissioner Mike Forte for offensive comments reportedly posted on social media about the Black Lives Matter movement and America since the murder of George Floyd.

CAIR today also condemned the distribution of racist flyers in neighborhoods in Norfolk, Va. The flyers read, “No ‘N’ words, no Jews, the Mexicans must go too, help us stop race mixing.”

“We need to make it clear that we will not tolerate hate speech in any form or at any level in our society. The messages we should send are those that promote mutual respect and understanding.”

She said CAIR and the American Muslim community are standing in solidarity with all those challenging anti-Black racism and white supremacy. CAIR recently unveiled a Black Lives Matter banner containing the names of hundreds of victims of racist police violence, including George Floyd.