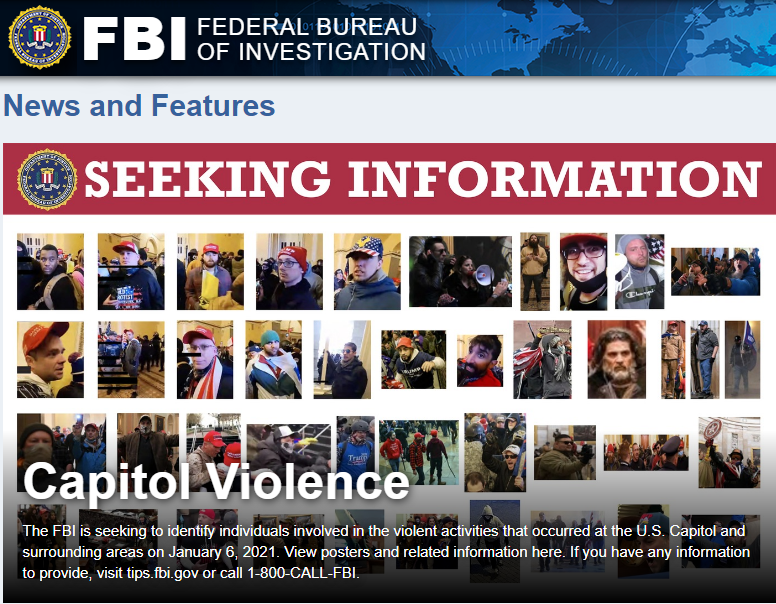 (ST. LOUIS, MO, 01/28/2021) – The Missouri Chapter of the Council on American-Islamic Relations (CAIR-Missouri), a chapter of the nation’s largest Muslim civil liberties and advocacy organization, today thanked the FBI-St. Louis field office for its “swift and professional” response to a threat message received on CAIR-Missouri’s Instagram account via direct message.

Shortly after reporting the threat, an FBI agent reached CAIR-Missouri and affirmed that they will follow up and let the civil rights organization know when there is an update.

“We thank the FBI-St. Louis field office for its swift and professional response to this apparent threat. Hate speech, anti-Black racism, anti-Semitism, xenophobia, Islamophobia, and white supremacy are unfortunately the rise nationwide. This type of hate-fueled rhetoric is a direct threat to all Americans and to the social fabric of our society. It must end.”

He said Washington, D.C.-based CAIR and the American Muslim community are standing in solidarity with all those challenging anti-Black racism, xenophobia, Islamophobia, anti-Semitism, and white supremacy.