CAIR-MN to Respond to St. Paul Mosque Vandalism, Call for Info From Community 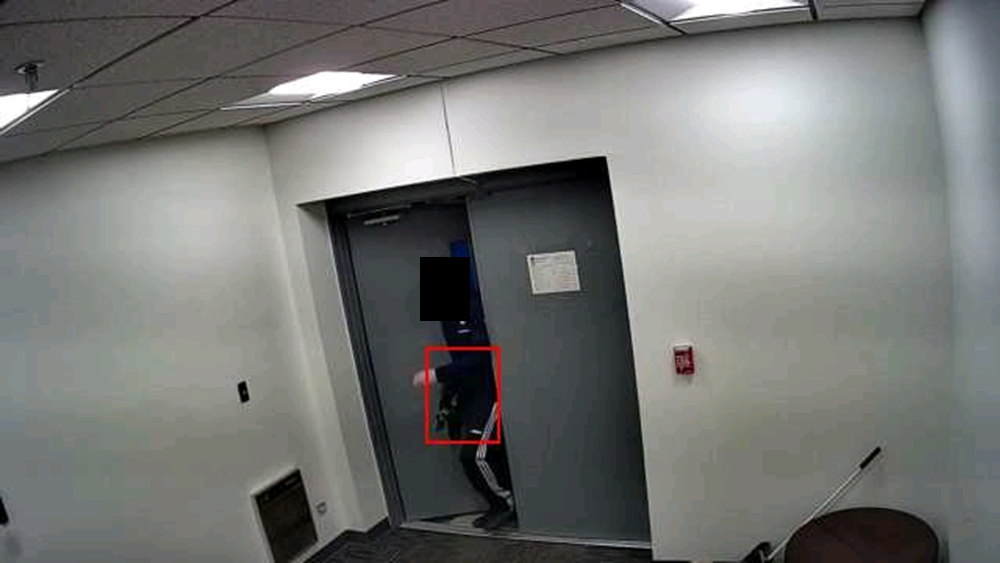 (MINNEAPOLIS, MN, 5/22/22) – On Monday, May 23, the Minnesota chapter of the Council on American-Islamic Relations (CAIR-MN) will hold a media availability to respond to vandalism targeting a St. Paul mosque and to seek the community’s help in apprehending the alleged perpetrator.

St Paul police are investigating and say there is no clear indication of a bias motive for the incident. They and CAIR-MN are asking for help from community to report any information about the incident.

CAIR has responded to a number of recent incidents targeting mosques nationwide.

Last month, CAIR-MN joined other faith and community to respond to sentencing in the 2017 bombing of Dar Al Farooq Islamic Center.

Washington, D.C., based CAIR is also urging houses of worship to take extra security precautions using CAIR “Best Practices for Mosque and Community Safety” booklet. The advice in CAIR’s security publication is applicable to religious institutions of all faiths.