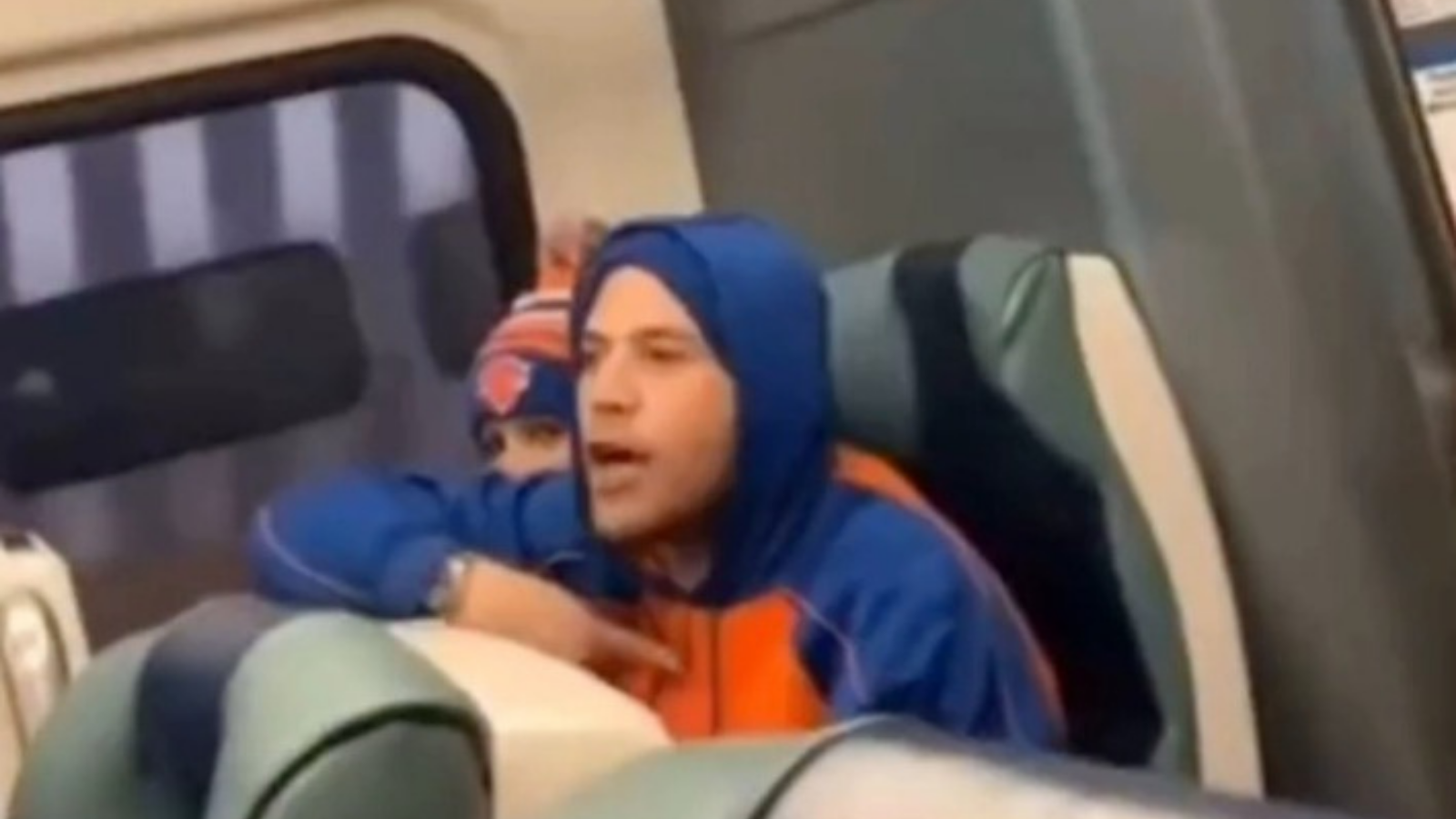 Don Trout, a town supervisor in the Seneca Co. town of Waterloo received backlash after posting a racist image on Facebook. The image lists 8 traits of a white supremacist, including “no criminal record,” “good credit rating,” and “full time employment.” The supervisor defended the post, calling it “political satire.”

“We welcome the arrest of the alleged perpetrators of the disturbing attack targeting an interracial family on an LIRR train. All New Yorkers must speak out against bigotry in all forms targeting minority communities.”

She also condemned Supervisor Trout’s racist post. “The underlying – and false – message of this racist post is that people of color are unemployed criminals, a common white supremacist trope that should be repudiated by all Americans,” said Nasher.

Nasher said the American Muslim community and CAIR stand in solidarity with all those challenging anti-Black racism, xenophobia, Islamophobia, anti-Semitism, white supremacy, and all other forms of bigotry.