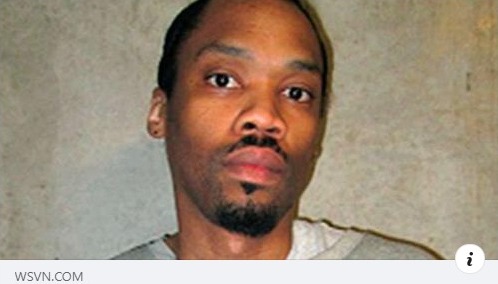 UPDATE: Oklahoma Governor Kevin Sitt granted clemency to Julius Jones Thursday after recommendations by the state’s Pardon and Parole Board.

(OKLAHOMA CITY, OK, 11/18/2021) – The Oklahoma chapter of the Council on American-Islamic Relations (CAIR-OK) today called on Governor Stitt to grant clemency to Julius Jones, who is scheduled to be executed today at 4 p.m.

SEE: Julius Jones is scheduled to be executed today and Oklahoma’s governor has still not decided if he will commute the death sentence

[NOTE: CAIR has repeatedly called for a moratorium on the death penalty nationwide “due to flaws in the system that lead to false convictions, as well as a disproportionate impact on defendants who lack access to proper legal representation, particularly people of color.”]

In a statement, CAIR-OK said:

He is one of seven people facing execution in Oklahoma in the next six months. If carried out, they will be among the first executions in Oklahoma since 2015, after a series of botched executions resulted in a statewide moratorium.

The Death penalty is a flawed system. How many times must we send someone to death with a reasonable doubt of innocence? Oklahoma had a series of botched executions resulting in torture, leading to a six-year moratorium on executions for the state. Nothing has changed. Yet, Oklahoma is picking up where it left off and is scheduled to kill seven people over the next six months.