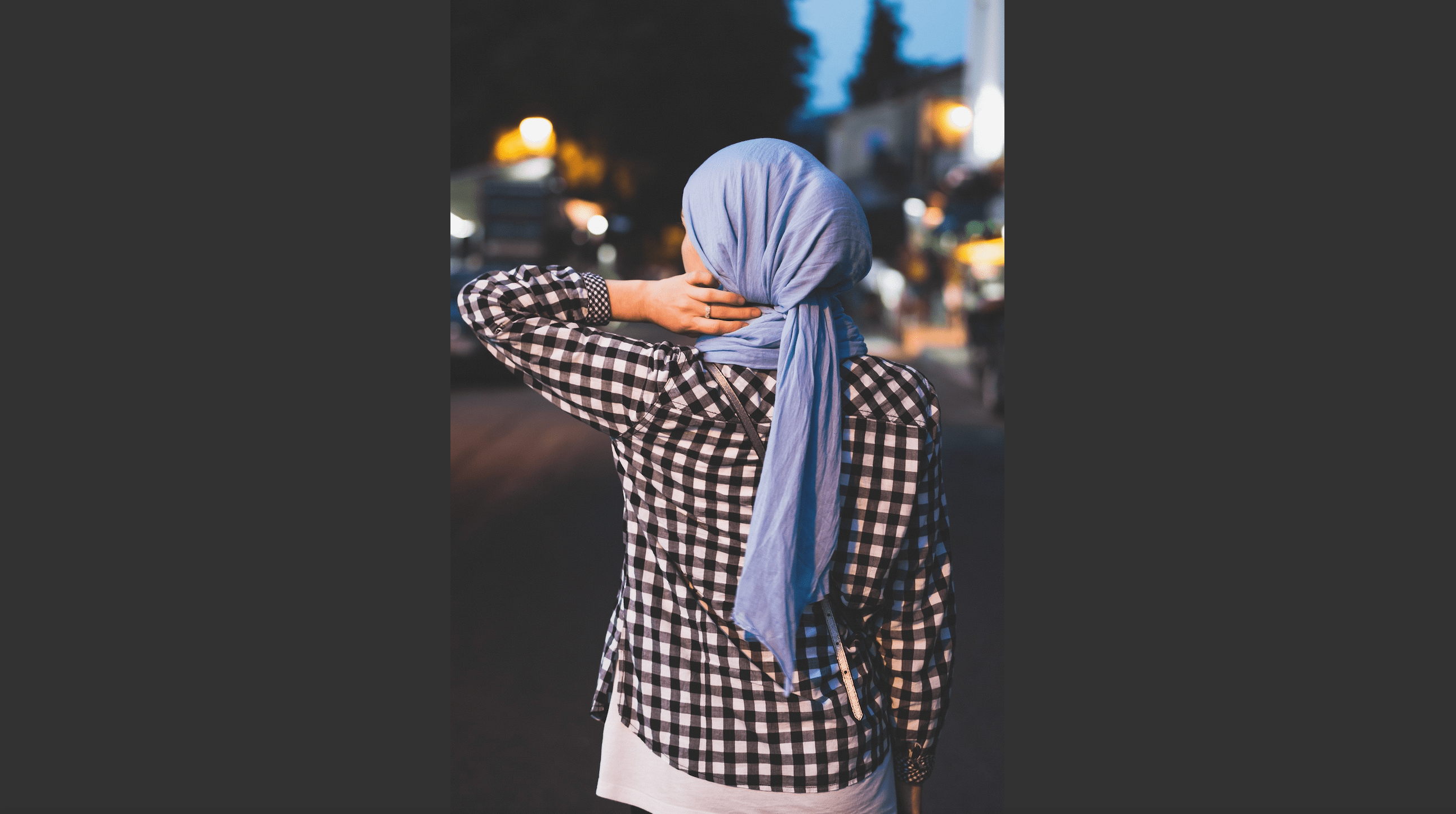 (WASHINGTON, D.C., 2/28/20) – The Council on American-Islamic Relations (CAIR), the nation’s largest Muslim civil rights and advocacy organization, said today that it has received clarification from the U.S. Census Bureau that those hired to collect census forms will be allowed to wear Islamic head scarves, or hijabs.

CAIR had received a report from a Muslim seeking to work on for the census that the identification badge photo requirements stated, “You cannot wear a hat or head covering.”

When contacted by CAIR for clarification, a census official confirmed that “the photo requirements for the badge allows for an exception for those wearing a hat or head covering for religious purposes” similar to that in fingerprinting guidelines.

“We thank the U.S. Census Bureau for this clarification and hope it sends the message that Americans of all faiths can and should assist in collecting the important data needed to allocate our nation’s resources equitably,” said CAIR Government Affairs Director Robert McCaw.

VIDEO: CAIR-Oklahoma is a Proud Supporter of the 2020 Census