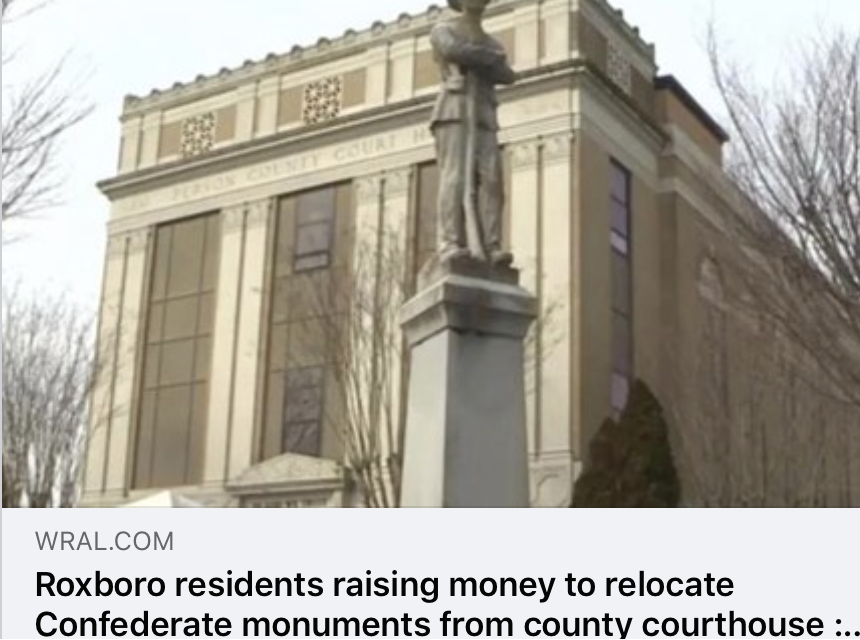 In Roxboro, N.C., a local group is pushing to relocate two Confederate monuments from in front of the Person County Courthouse. A local non-profit, Personians Against Injustice and Racism (PAIR), has organized protests and petitions outside the courthouse.

In Iowa, proposed bill House File 222 would reduce funding for public schools each day the New York Times Magazine’s 1619 Project was used as part of a history class’ curriculum. The 1619 Project reframes American history through slavery and show its effects on the nation today. The bill is similar to other pieces of legislation introduced in Mississippi and Arkansas.

SEE: Proposed Iowa bill would reduce funding in schools if the ’1619 Project’ is taught

In Cedar Falls, Iowa, a Cedar Falls High School student posted an image wearing a black skincare face mask with a caption that includes the N-word.

“We urge cities and states to not only remove symbols of our nation’s white supremacist legacy, but also to condemn current manifestations of racism and educate young people about the negative impact of anti-Black racism and other forms of bigotry,” said CAIR National Communications Manager Ayan Ajeen.

She noted that in the past, CAIR has called on the removal of other Confederate monuments in North Carolina.

Ajeen said Washington-based CAIR and the American Muslim community are standing in solidarity with all those challenging anti-Black racism, xenophobia, Islamophobia, anti-Semitism, and white supremacy.