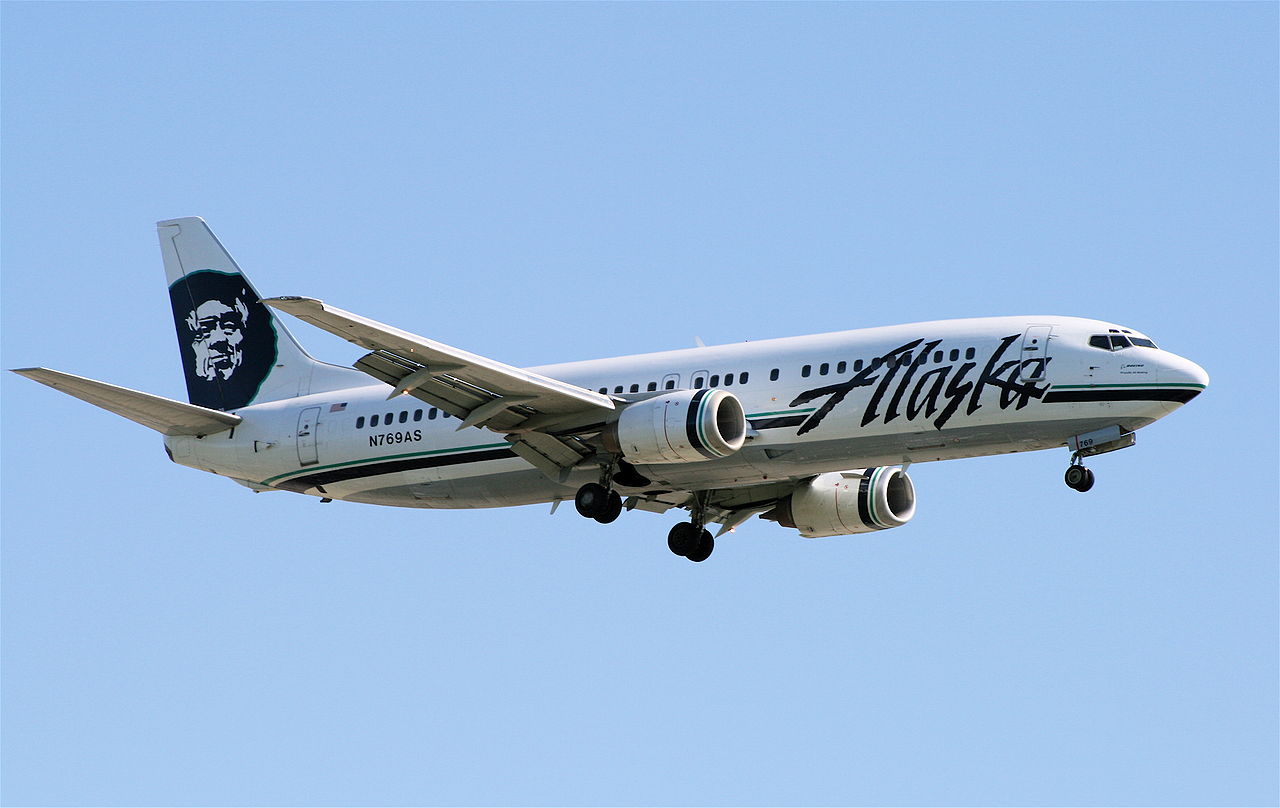 (SEATTLE, WA, 12/18/2020) — The Washington state chapter of the Council on American-Islamic Relations (CAIR-WA) today called on Alaska Airlines to address an egregious “flying while Muslim” incident in which two Muslim men were removed from a flight this year after allegedly being reported for texting in Arabic.

CAIR-WA will hold a news conference on this issue on Monday, Dec. 21.

WHERE: Online via Zoom. Register at: https://us02web.zoom.us/meeting/register/tZ0ude-pqDkvGdX7TF_Os6W4gcg81d5q0uzg

Two Muslim men have been waiting for nearly a year for Alaska Airlines to apologize for violating their civil rights by unjustly removing them from their flight, making a spectacle of the incident for the benefit of other passengers, and interrupting their business trip. CAIR-WA is representing the men against Alaska Airlines, which has not replied to attempts to settle out of court.

On February 17, 2020, Abobakkr and Mohamed, who have asked that only their first names be used, boarded an Alaska Airlines flight from Seattle-Tacoma International Airport to San Francisco for a business trip.

While waiting in their first-class seats for the plane to take off, Abobakkr exchanged a few text messages with a friend in Arabic. A fellow passenger reported these texts to a flight attendant as suspicious, despite the fact that the passenger did not speak Arabic and could only identify a few emojis and numerals.

Due to the passenger’s complaint, the plane was delayed, and Abobakkr and Mohamed were de-boarded and questioned. An Alaska Airlines representative translated the messages into English, and a Port of Seattle Police Officer noted in a police report that an Alaska representative acknowledged “there was no threat of any kind.”

After it was determined that there was absolutely no security threat, Alaska Airlines chose to take several humiliating and distressing steps against Abobakkr and Mohamed. Alaska Airlines deplaned all passengers on the flight, leading them past the spot where the men were being questioned, now by TSA and the FBI, and had all passengers undergo another security screening.

In addition, the airline screened all cargo with a K9 unit and even took the additional step of emptying first-class lavatory tanks, simply because one of the men had used the bathroom while waiting on the delayed flight. Finally, Alaska Airlines did not allow Mohamed and Abobakkr to reboard their original flight and would not allow them to continue their trip together, instead rebooking them onto later, separate, flights, which brought them to San Francisco too late to complete their itinerary, and too traumatized to benefit from any part of their trip.

“This disturbing incident is just the latest in a pattern of Muslims being unfairly singled-out by airline companies. ‘Flying while Muslim’ has now become a globally recognized phenomenon of suspicion and humiliation, and this phenomenon must come to a stop. We call on Alaska Airlines to address the mistreatment of these men once and for all,” said Imraan Siddiqi, Executive Director of CAIR-WA.

Abobakkr said, “I will go to the end of this process because I want the airlines to stop doing this to any person. We are speaking up not just for Muslim people but for any person, whoever it is.”

“When the incident first happened, we expected that Alaska would come through with the refunds they promised and apologize. We didn’t go public at that time because the clients wanted to give Alaska some time to make amends. All they really wanted was a sincere apology and assurances that this would not happen to anyone else. Had they received that, we wouldn’t be coming forward now. But they didn’t, and then COVID-19 hit. With airlines being an industry so hard-hit by the pandemic, our clients didn’t want to cause Alaska Airlines additional harm by going public at that time. But now that the vaccine has been approved and people will inevitably get back to traveling, it has become more important than ever that we get assurances that Alaska will not treat any other Muslim travelers the way they treated our clients. That’s why we’re coming forward with their story now.”