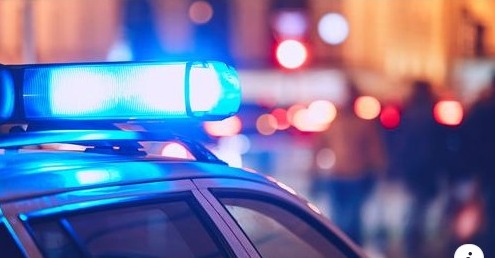 (WASHINGTON, D.C., 1/24/22) – The Council on American-Islamic Relations (CAIR), the nation’s largest Muslim civil rights and advocacy organization, today welcomed a civil rights complaint brought against a man in Maine who allegedly threatened an interracial couple with a weapon.

That complaint came from Maine Attorney General Aaron Frey against 61-year-old William Rowe who reportedly threatened the Black man he saw dining with a white female in November 2021. The complaint alleges that Rowe targeted the man based on his race and seeks an order prohibiting him from contacting the alleged victim and from violating the Maine Civil Rights Act in the future.

“Whenever a bias motive is apparent or suspected in a crime, that alleged motive should be taken into consideration and appropriate charges added according to relevant state and federal laws,” said CAIR National Communications Director Ibrahim Hooper.

Yesterday, CAIR welcomed the arrest of a man who allegedly yelled racist, anti-immigrant comments at workers in a Fairfield, Conn., smoothie shop.