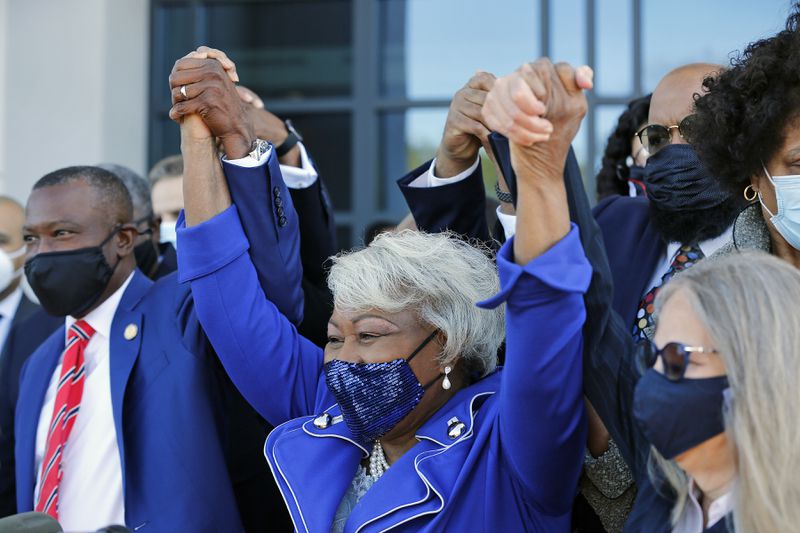 (WASHINGTON, D.C., 11/16/2020) — The Council on American-Islamic Relations (CAIR), the nation’s largest Muslim civil rights and advocacy organization, today welcomed the dismissal of charges against Virginia Sen. Louise Lucas and all others charged in a June protest and vandalism at a Portsmouth Confederate monument.

After reviewing police evidence, prosecutors determined that there was not enough evidence to prove the elements of the crimes.

“We welcome the dismissal of the charges unfairly brought against Senator Lucas and others who were standing against our nation’s unfortunate legacy of racism and white supremacy,” said CAIR National Communications Director Ibrahim Hooper.