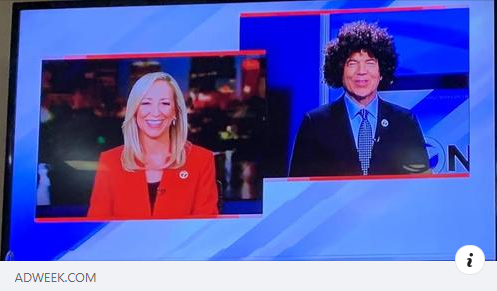 The firing came after an anchor and a meteorologist at KATV appeared on the air wearing what appeared to be afro wigs in a gag the station said was supposed to “invoke an era of the 70’s” last Thursday. Last weekend, a regional manager for KATV’s parent company Sinclair Broadcasting issued an apology and said he was disappointed because the incident followed a six-week racial sensitivity training session.

“These incidents demonstrate a culture of anti-Black racism at the station requiring appropriate action,” said CAIR National Communications Coordinator Ismail Allison. “We welcome the firing and hope it sends a message to the larger community that bigotry will not be tolerated or excused.”

Allison said the American Muslim community and CAIR stand in solidarity with all those challenging anti-Asian and anti-Black racism, xenophobia, Islamophobia, anti-Semitism, white supremacy, and all other forms of bigotry.