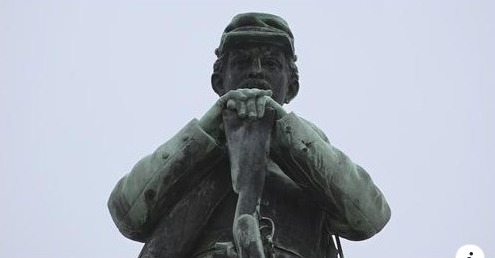 An Albany County, Wyo., sheriff’s deputy was fired reportedly due to harassing a Black co-worker for years until he quit the department. In one incident, the deputy reportedly drove past his co-worker’s house and shouted the n-word at him as he was leaving with his wife and children. The co-worker has filed a lawsuit against the deputy.

The Orangeburg, S.C., city council wrote a letter in support of South Carolina General Assembly Bill 990, which would remove a monument to Confederate soldiers from its current public location to a Confederate cemetery. The bill was passed by the South Carolina Senate and is now in a house committee.

SEE: Confederate statue could be moved from Orangeburg Memorial Plaza

“We welcome and support all efforts to expunge racism and white supremacy from all of our nation’s institutions and remove symbols of hate from places of prominence,” said CAIR National Communications Coordinator Ismail Allison.