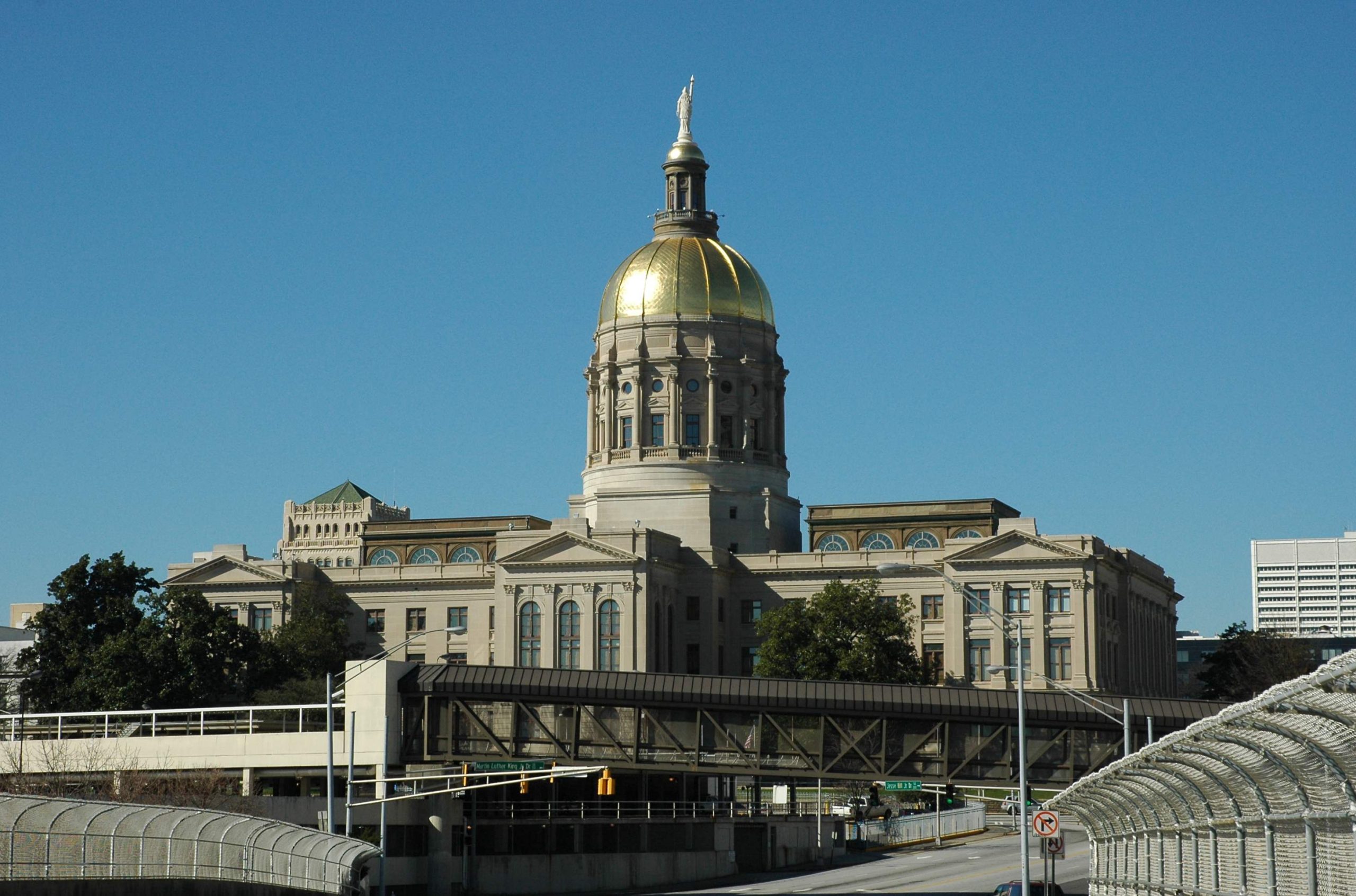 (ATLANTA, GA – 1/28/2022) – A group of Georgia-based and national civil rights groups and human rights organizations today called House Bill 383 “a doomed effort” to save the state’s anti-boycott law after a federal court ruled the original version of the law unconstitutional.

The Georgia chapter and national office of the Council on American-Islamic Relations (CAIR), the Partnership for Civil Justice Fund (PCJF), Project South, Asian Americans Advancing Justice-Atlanta (AAAJ), Jewish Voice for Peace (JVP), and Women Watch Afrika said today that the new version of the law would still violate the Constitution. CAIR, which filed the successful lawsuit against the law with PCFJ, also pledged to challenge the new law if approved by Governor Kemp.

The original law, which Georgia Governor Nathan Deal signed in 2016, requires state employees and contractors to pledge that they do not and will not boycott the Israeli government when their contracts are worth $1,000 or more. Many legislators, including then-House Minority Leader Stacey Abrams, voted against the bill on constitutional grounds.

After a federal court ruled the law unconstitutional in response to a free speech lawsuit last year, Atlanta’s Israeli consulate encouraged lawmakers to modify the law to undermine the ongoing litigation and make it less likely that Georgians would file suit against the law. The new version of the law would apply to contracts worth $100,000 or more.

The Georgia chapter and national office of CAIR, the Partnership for Civil Justice Fund, Project South, Asian Americans Advancing Justice-Atlanta, Jewish Voice for Peace, and Women Watch Afrika said today that the new version of the law would still violate the Constitution.

“The First Amendment of the Constitution guarantees every American the right to engage in boycotts. A federal court has already declared Georgia’s 2016 anti-boycott law unconstitutional, and House Bill 383 is nothing more than a devious and transparent attempt to evade judicial review. Civil rights organizations have already defeated the law in court once, and we plan to defeat the new version if Governor Kemp signs it into law.”

“Changing the financial threshold for when someone can and cannot exercise their right to boycott doesn’t change the fact that Georgia’s anti-BDS law is still unconstitutional. The right to boycott is a sacred right that civil rights icons have used to drive change during the segregation era in the U.S. South and in the apartheid government of South Africa. We are disappointed that lawmakers on both sides of the aisle opted to support the wishes of a racist, apartheid government instead of standing up for the constitutional rights of everyday Georgians.”

“Georgia legislators’ attempt to put lipstick on an unconstitutional pig does not alter the fact that the underlying law is still unconstitutional and that they have been defeated in federal court. This is an attempt to keep an illegal, anti-free speech and discriminatory law on life-support and panders to a shameful bigotry.”

In 2020, CAIR-Georgia, CAIR National and the Partnership for Civil Justice Fund (PCJF) filed suit to overturn the law on behalf of journalist Abby Martin. The state university system cancelled Martin’s college speaking engagement when she refused to sign the loyalty oath. Martin participates in the movement to boycott Israel in protest of its human rights violations against the Palestinian people.

Judge Cohen also ruled that the anti-boycott law’s requirement that Martin sign an oath to refrain from boycotting Israel is “no different than requiring a person to espouse certain political beliefs or to engage in certain political associations.”

Similar anti-boycott measures have been enacted in 25 other states as part of an effort to block and punish the growing Boycott, Divestment and Sanctions (BDS) movement. Modeled after the global South African anti-apartheid movement, the BDS movement’s stated goal is to pressure the Israeli government to end its occupation of Palestinian territory.

CAIR, the American Civil Liberties Union, and other civil rights organizations have filed free speech lawsuits against anti-BDS laws in Arkansas, Arizona, Maryland, and Texas, where CAIR won a landmark legal victory in 2019.