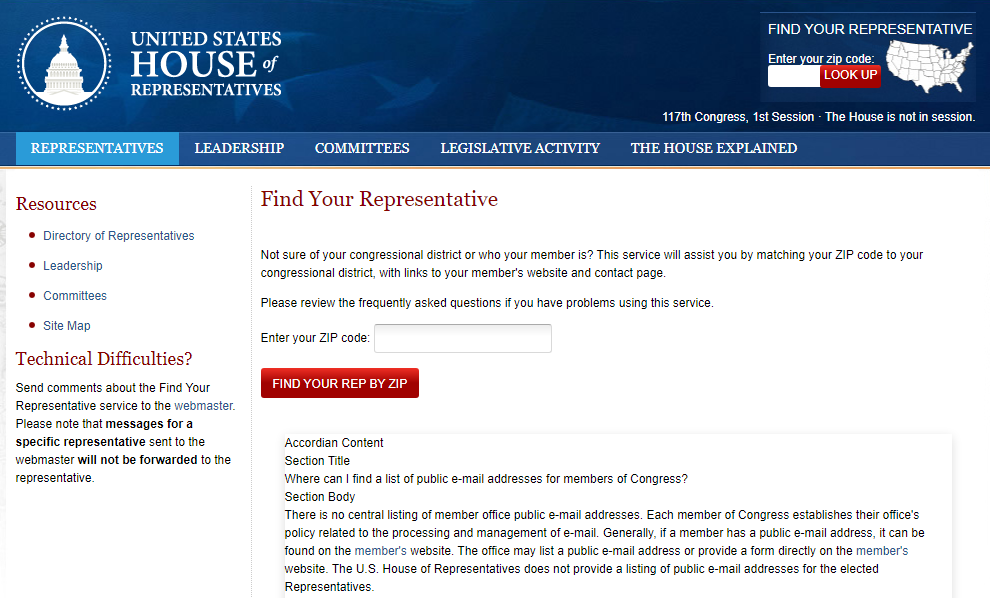 (HOUSTON, TX, 5/27/2021) – The Houston office of the Council on American-Islamic Relations (CAIR-Houston) today said it sent a letter to members of the Texas congressional delegation in response to their support of Israel’s recent human rights violations against Palestinian civilians.

The letter demanded that the elected officials oppose Israel’s actions given its history of human rights violations against the Palestinian people and recent escalation, including but not limited to:

ACTION REQUESTED: CAIR-Houston is urging its allies and community members to reach out to their members of Congress and other elected officials to speak up against the Israeli government’s violations of Palestinian human rights using American tax dollars. (NOTE: As always, be polite and respectful.)

“My name is [FIRST AND LAST NAME], and I’m a constituent from [CITY AND STATE]. I’m calling today to ask [NAME OF REP] to condemn the Israeli government’s violations of Palestinian human rights using American tax dollars and co-sponsor H.R. 2590 Defending the Human Rights of Palestinian Children and Families Living Under Israeli Military Occupation Act. The act will ensure that US taxpayer funds are not used by the Israeli government to imprison and torture Palestinians, steal and destroy Palestinian homes and property, or further annex and steal Palestinian land. The work is as urgent as ever: families in Sheikh Jarrah, East Jerusalem are fighting evictions and home demolitions right now, during a pandemic, while the Israeli military continues to separate Palestinian children from their families. Thank you.”

In a statement to the community, CAIR-Houston President and Chairman of the Board of Directors John Floyd said:

“As Americans, we are complicit in the violence against Muslims and oppressed people all over the world.

“In occupied Palestine, our American tax dollars are being spent to attack civilian targets and kill children. We must unite and join efforts to demand an end to the violence and war crimes against our brothers and sisters in Palestine by the apartheid government of Israel.

“It is imperative to use our collective voice to demand that our local, state, and federal representatives stand for the oppressed and demand an immediate end to the state-sanctioned violence and ongoing oppression of the Palestinian people.”

The Council on American-Islamic Relations, Houston Chapter (CAIR-Houston), the nation’s largest Muslim civil rights organization, writes to demand that you retract your statement of unequivocal support for the Israeli government and denounce the regime’s historical state-sanctioned violence, crimes of apartheid, and human rights abuses, including the targeting of worshippers in Al- Aqsa Mosque and military strikes on civilian targets.

While it is praiseworthy for elected officials to work towards building mutually beneficial ties with nations around the world, it is dishonest to unconditionally praise the Israeli government considering its history of human rights violations against the Palestinian people and recent escalation, including but not limited to:

We call you to support “Defending the Human Rights of Palestinian Children and Families Living Under Israeli Military Occupation Act,” H.R. 2590 to ensure that U.S. taxpayer funds are no longer used by the Government of Israel to support the military detention of Palestinian children, unlawful appropriation, and destruction of Palestinian property and forcible transfer civilians in the West Bank, or further annexation of Palestinian land in violation of international law.

A recently released report from Human Rights Watch (HRW), “A Threshold Crossed: Israeli Authorities and the Crimes of Apartheid and Persecution,” describes the Israeli government’s policy against Palestinians as so severe that they amount to crimes against humanity of apartheid and persecution.

HRW’s 213-page report states in part: “Human Rights Watch found that the Israeli government has pursued an intent to maintain the domination of Jewish Israelis over Palestinians throughout the territory it controls…[T]hat intent has been coupled with the systematic oppression of Palestinians and inhumane acts committed against them. When these three elements occur together, they amount to the crime of apartheid.”

On May 7, 2021, the UN’s human rights office called on Israel to immediately halt all forced evictions, including those in the Sheikh Jarrah neighborhood of East Jerusalem, adding that such would violate international humanitarian law and may amount to war crimes. The unconditional support of Israel is emboldening those here to act on their hatred for Muslims and Palestinians. Recently, on one of the holiest days of the Muslim calendar, the Tayba Islamic Center in Brooklyn, NY, was vandalized with “Death to Palestine”. Vandalism is a clear symptom of the widespread human rights atrocities by Israeli authorities. What you and our elected officials do and say matters. We ask Congress to hold the government of Israel accountable and demand that they respect international humanitarian law, basic human rights, and democracy we hold dear in this country.

Again, we request that you end your unequivocal support of the government of Israel and demand action moving forward that will address the egregious human rights violations in Gaza, Sheikh Jarrah, AL Aqsa, and Al Quds and move forward to a responsible pathway towards peace. Additionally, we request that you meet with representatives of our organization and supporting coalition to address our concerns.  Please feel free to contact us at 713-838-2247 or ahernandez@cair.com.

Board President and Chairman