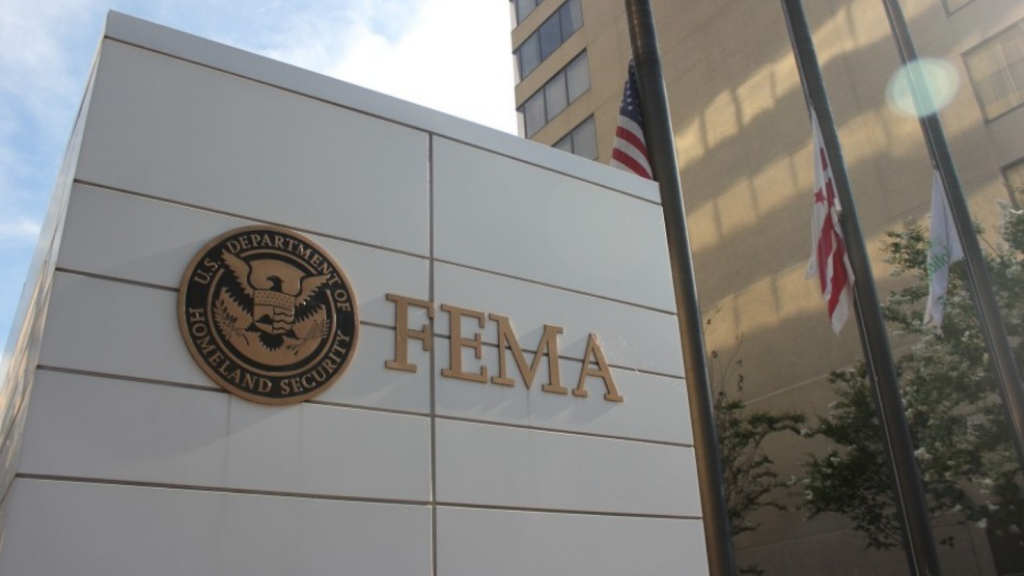 NOTE: Media outlets are free to republish this commentary with attribution

Does your mosque have high-quality security cameras? What about the local private Islamic school? Do they have comprehensive safety systems—alarms, cameras, secure entry doors, bulletproof windows, an armed guard? Can your community afford any of these measures?

For many Islamic private schools, organizations and houses of worship, the answer to many of these questions is No. Despite the fact that vandalism and other acts of hate pose a regular threat to American Muslim institutions, many of those institutions lack comprehensive security measures.

To help address this problem, CAIR has been encouraging Muslim non-profit organizations, including mosques, community centers and schools, to apply for free security enhancement funding offered by the Federal Emergency Management Agency (FEMA).

FEMA’s Nonprofit Security Grant Program (NPSG) offers nonprofits at risk of experiencing attacks the chance to apply for funding to improve their physical security. The program has provided millions of dollars for houses of worship to fund armed security guards, alarm systems, bulletproof glass, secure doors and other enhancements.

Part of the reason for these relatively low application numbers is lack of knowledge within the Muslim community about the program. But there’s also another reason: legitimate community concerns about potential strings attached to seeking or accepting the funds.

In 2020, CAIR noticed a change in language used in the NPSG’s Notification of Funding Opportunity (NOFO). This new, ambiguous language inferred that grant applicants might receive preferential scoring if their application indicated an interest in collaboration with law enforcement agencies.  CAIR immediately discouraged community members from applying for the NPSG grants. For us, that was completely unacceptable.

However, FEMA responded to our concerns in 2020. The agency issued an updated FAQ to make it clear that grant recipients did not have to, in any way, collaborate with law enforcement as a condition for receiving funding.

In addition, FEMA’s screening process and background check for grant applications has shown no signs of discriminating against American Muslims. To ensure that Muslims are not inappropriately screened or barred from funding, CAIR has encouraged any American Muslim community nonprofits whose security grant applications have been denied to contact us so that we can work with FEMA to improve the application for the next grant cycle or otherwise address the issue.

It is also important to note that FEMA is part of the Department of Homeland Security. The American Muslim community has long been at odds with DHS agencies like the TSA and CBP over numerous issues: the use of the unconstitutional federal terrorism watchlist, abuses of immigrants at the southern border, racial and religious profiling at airports.

In fact, CAIR and our nationwide network of chapters are currently involved in multiple federal lawsuits challenging the illegal acts of DHS, TSA and CBP, as well as the watchlist.

When CAIR announced our support for FEMA grants, we also reiterated our concerns about DHS’s history of profiling and spying on Muslims in our “Community Guidance for Department of Homeland Security Nonprofit Security Grants and CVE Programing Concerns.” We believe that we can continue to fight those battles while also benefiting from the security funding program provided by FEMA, which is a separate agency.

It is also important to note that the FEMA funding program is not related to DHS’s Countering Violent Extremism (CVE) programs, which CAIR and many other Muslim organizations strongly opposed. CVE programs allowed government agencies to infiltrate, profile, and otherwise single out American Muslims using debunked Islamophobic theories while ignoring the real threat from far-right extremists.

Over the past few years, numerous Muslim houses of worship and organizations, including CAIR, have successfully applied for and benefited from the FEMA nonprofit security grant program. Because of this funding, alhamdulillah, our facilities are now more secured from the growing threat of violent attacks.

We are committed to continuing to monitor DHS’s NPSG program in order to ensure that it remains a benefit to the American Muslim community. If we ever see any signs of discrimination or law enforcement intrusion into community spaces, we will quickly and appropriately address those issues.

In the meantime, we encourage mosques, Islamic private schools and Muslim non-profit organizations that lack appropriate security measures to consider applying for FEMA’s Nonprofit Security Grant website. This federal grant is administered by different agencies in each state. Each state has a unique process and deadline for applying to receive funds. While the 2022 grant cycle for the federal security program has not yet opened to the public, Congress is expected to approve a new round of funding for the program soon. In addition to the FEMA NPSG, some states may have open application cycles for state funded security grant programs. Muslim nonprofits are encouraged to contact their state administrative agency for more information. Please contact CAIR if you would like any guidance or assistance through the process.

Robert McCaw is Government Affairs Director at the Council on American-Islamic Relations (CAIR). He can be reached rmccaw@cair.com. Megan Fair is Development Manager at CAIR.