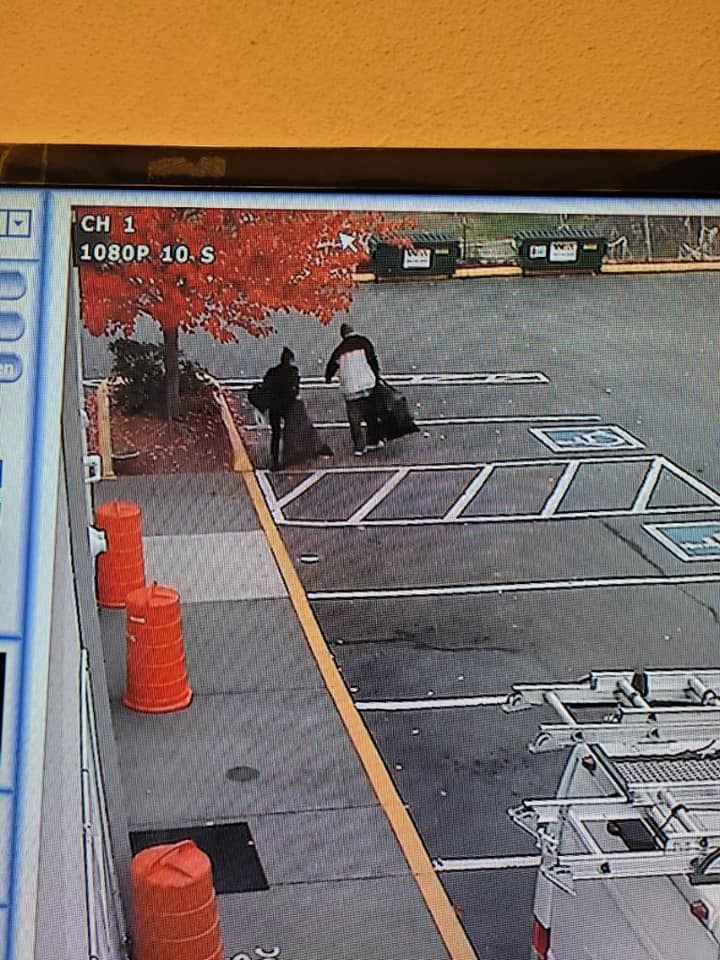 (SEATTLE, WA, 10/20/21) – The Washington state chapter of the Council on American-Islamic Relations (CAIR-Washington) today called on law enforcement authorities to investigate a possible bias motive for vandalism targeting yet another house of worship in the state.

The Umar Al-Farooq Masjid in Mountlake Terrace was broken into and vandalized Tuesday allegedly by a man and woman who reportedly desecrated religious items in the mosque, including Qurans, Islam’s revealed text.

That attack, caught on security camera footage, shows the suspects walking into the mosque with shoes on and removing items from the facility’s sound system. Cameras then show them gathering the mosque’s Qurans and other religious items into trash bags before throwing them into a nearby dumpster.

The troubling incident comes a week after the Islamic Center of Tacoma was targeted in an arson attack, which caused extensive damage to the facility. Last month, a Sikh temple – the Gurmat Khalsa Center in Federal Way – had its door smashed and several items stolen from the facility.

CAIR-Washington Executive Director Imraan Siddiqi emphasized the importance of recognizing the bias that underlined their actions:

“This was a disturbing incident not only marked by a burglary, but by a hateful display by throwing Qurans and other religious items in a dumpster. Our houses of worship should be places where our communities can come together and feel safe, rather than having to see this hateful string of incidents across our state this past month.”

Mosque leaders filed a police report with Mountlake Terrace Police Department, who are working to identify the two suspects who appeared on security camera footage.

He noted that mosques in other parts of the nation have been similarly targeted.

Siddiqi said CAIR-Washington is urging houses of worship to take extra security precautions using its “Best Practices for Mosque and Community Safety” booklet. The advice in CAIR’s security publication is applicable to religious institutions of all faiths.

Earlier this year, CAIR released “Resilience in the Face of Hate,” which outlines over 6,000 civil rights complaints tallied by offices nationwide.